A good night’s sleep did not improve the tension in the asylum.   Santa awoke in a vile mood.  Observing poor old Frogger trying to disappear in the bathroom, he made a point to express his disdain of both Frogger AND his grilled cheese sandwich! 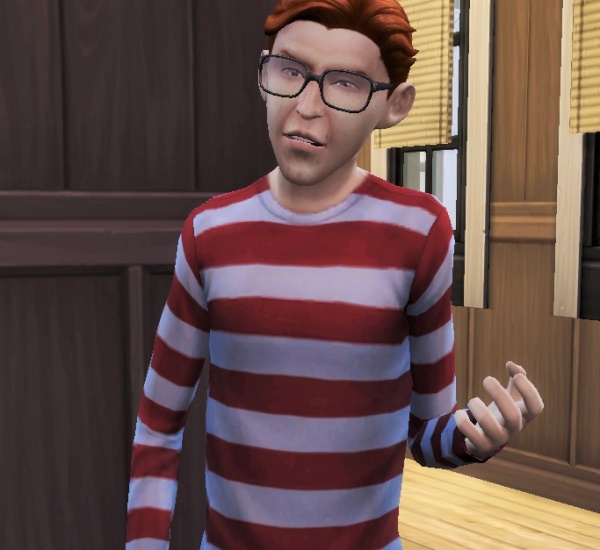 The rebuff was more than Frogger could handle.  It was one thing to attack him but the assault on the innocent cheese sandwich was reprehensible!  That Santa… 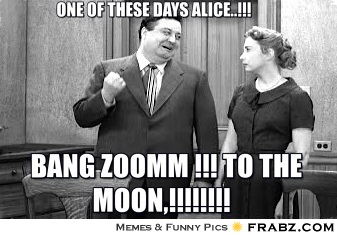 Now everyone is suspect to Frogger.  In the kitchen he brazenly confronted Sol regarding her attitude of respect for he own grilled cheese sandwich.   A rather foolhardy thing to do considering it IS Sol!   I have said it before .. and I will say it again …she is NOT one to be trifled with!

A few terse questions later and Sol discovers it was Santa who had started this bruhahah.   She got eyeball to eyeball with him and told him what was what!   Santa quickly realized his predicament and conceded to Sol’s position. 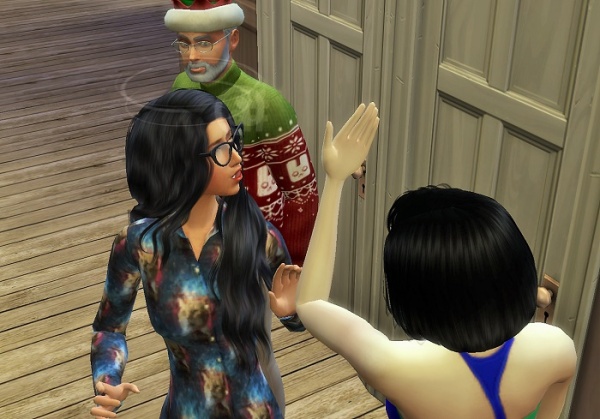 Snow was exiting the bathroom and heard the altercation.  She immediately began to have flashbacks to the pandemonium that existed in the house of the 7 dwarfs.  She moved instinctively to “correct”  Sol.  There was a stunned silence as the sound of the slap echoed thru every room of the asylum.  Everyone wisely gave Snow a WIDE berth. 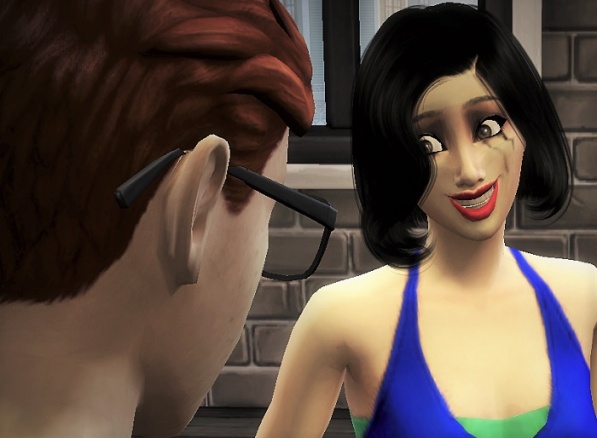 At dinner Snow tried to charm Frogger in the hopes that someone .. anyone would speak to her.  Snow is not the best a being charming. 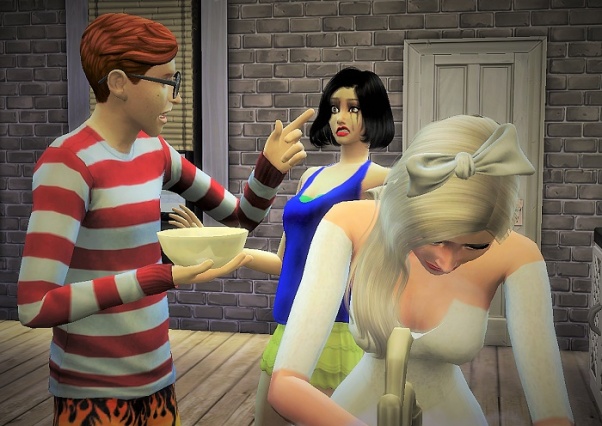 It backfired … Frogger was not having any of it.  He was still seething over the Santa’s offense and he was kind of hoping Sol would forget about his own foolish actions.    He was more than willing to let Snow take all of that heat!  Alexa kept her head low and concentrated on doing the dishes.  She did not want to be a part of  backlash from the melee that had occurred earlier. 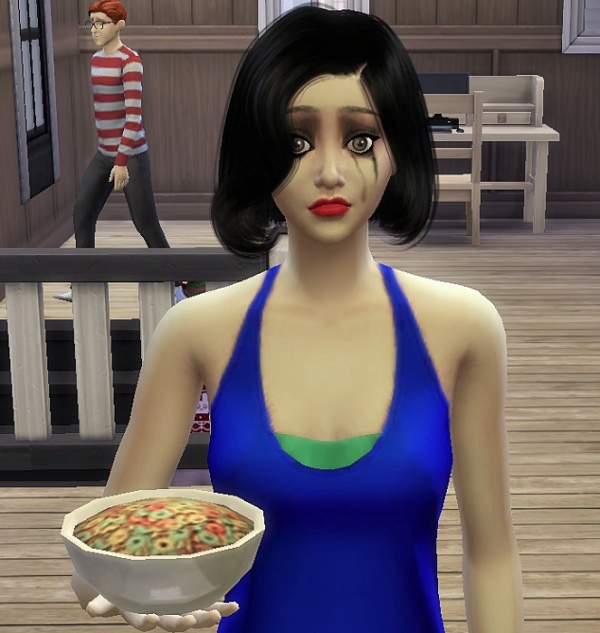 it was just too much to bear!  EDITOR’S NOTE:  how appropriate is it that she is eating

Abe just fresh off his own fracas (with the bookshelf of course) was willing and ready to talk about his on going feud.  For the very first time Snow was grateful to hear all about it.  As she listened to Abe’s tirade she became (maybe) a little bit convinced. The bookshelf has been so rude to Abe.