The castle is huge and rambling.  It is a very challenging wedding venue.  BUT Prince has this!  He has spared no expense on staff for the wedding.  There was so much hustle and bustle as everything was made ready.  It seemed that people were coming at him with questions from all directions!  Getting even this small ceremony underway was complicated enough to make Prince wish he could just run off and elope with Snow now.

Finally it was time to begin.  Snow arrived wearing a simple crimson satin gown and very understated jewelry.  It was pure perfection. 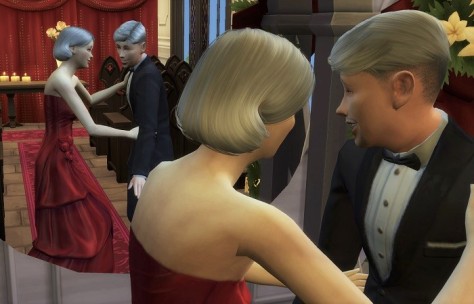 Snow held him with her eyes closed tightly … she feared she would awaken and he would disappear any moment. As she opened them he was still here and she knew they would live (as it is told) happily ever after!  Prince Charming could not take his eyes off his bride. She was radiant! 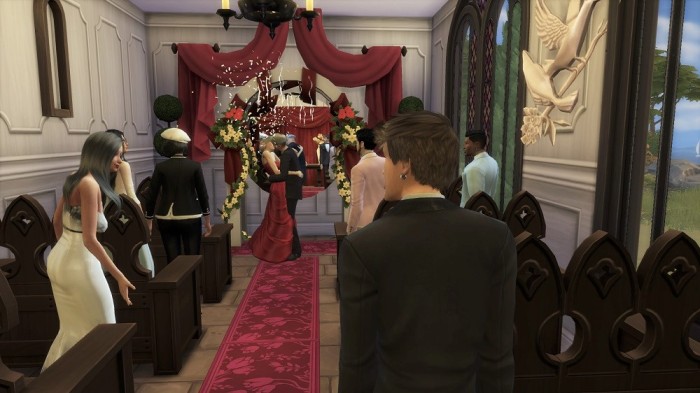 How long he had searched for her and now his dreams were coming true. She was his bride! It seemed as tho heaven itself was smiling down on them.  And truth be told it might not be that far off … you see what these love birds did not remember is that they indeed did know each other. 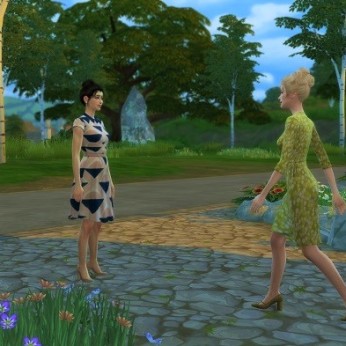 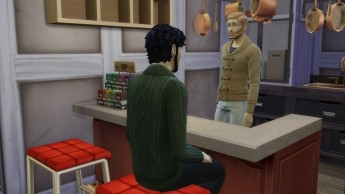 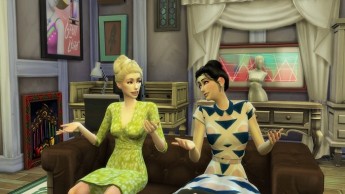 Long ago when they were very young their parents would take a sabbatical in Windenburg every summer.  Snow’s family and Prince’s family became fast friends over the years.  Every year they would look forward to connecting with each other for carefree companionship and merry days.  Much to the happiness of both families their children were inseparable! 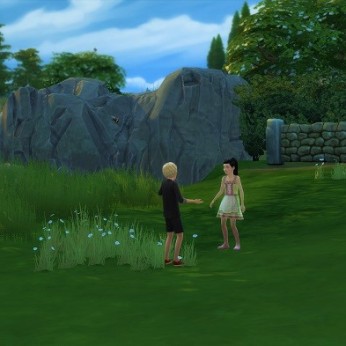 Especially King Charming’s Mother .. affectionately known as Grandma Esther.  She deeply loved little Snow.  She dreamed of a time when their families would join as Snow and Prince married.

Now Grandma Esther dabbled a bit in the dark arts … it is she that had originally given Snow White the magic mirror.  It was stolen from Snow by her evil step mother.

Grandma Esther had a plan that would bind these two together for eternity.  She poured all of her love and devotion into her spell.  It was done .. all was set in motion!  She could go to her rest happy now! 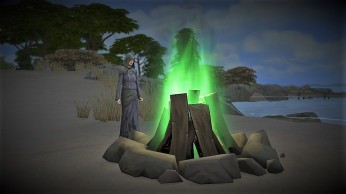 Little did any of them know this happy summer would be their last together.  Snow’s mother was expecting a baby.  She and the child she was carrying would die in childbirth in just a few months. 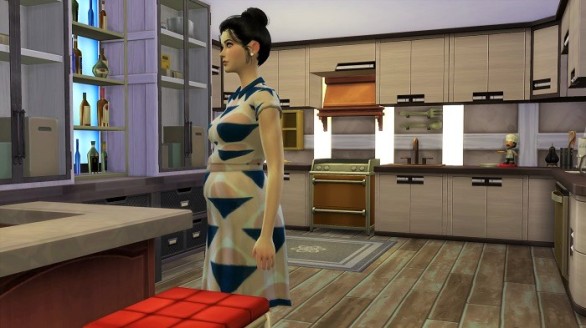 When Snow’s father married you know who …… 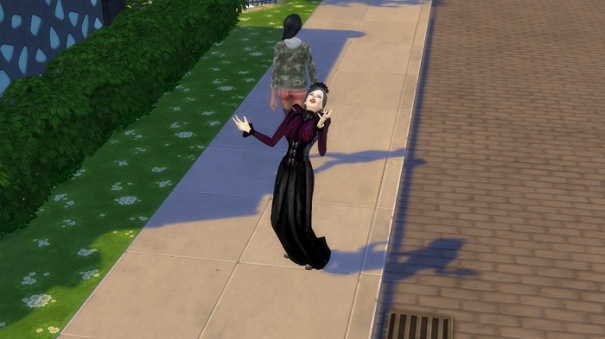 Years later on the very shore that Grandma Esther sealed thier fate they would meet again and fall instantly love.

Well anyway back to the wedding … The reception was fast and furious.  The wedding guest wandered the castle until Prince had enough and shut it down!  Snow and Prince collapsed … exhausted from entertaining duties. Tomorrow they leave on a DESTINATION honeymoon. Prince has a wonderful surprise for her! She cannot wait! 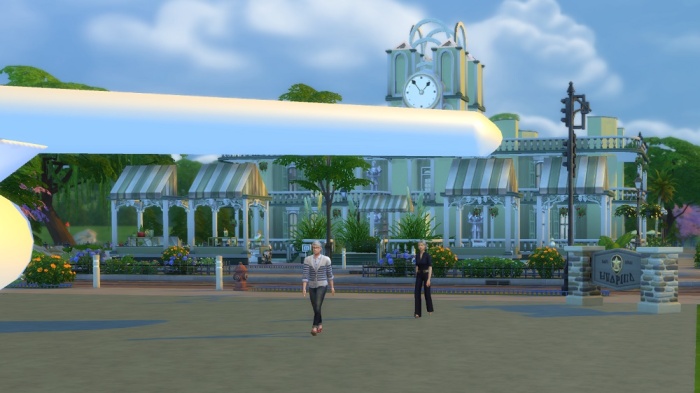 Snow’s heart seemed to be ready to fly away as she and Prince approached his private jet.  She has never been on something so luxurious.

Prince was giddy and Snow very flirty.  She hoped the crew was discrete (after all they were on their honeymoon).   Turns out they were! 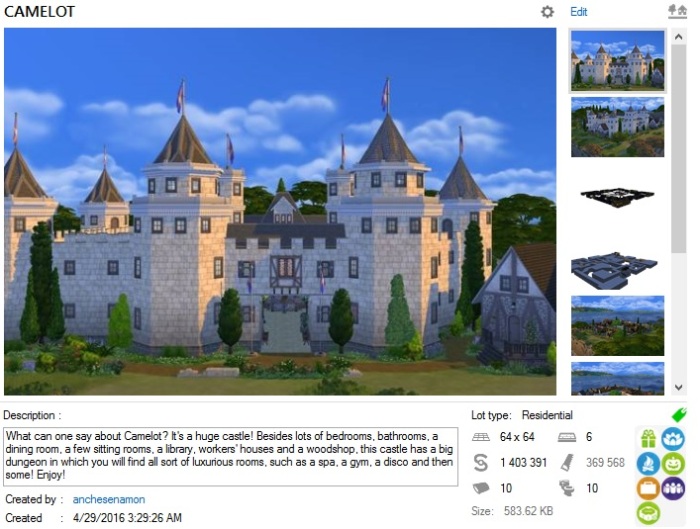