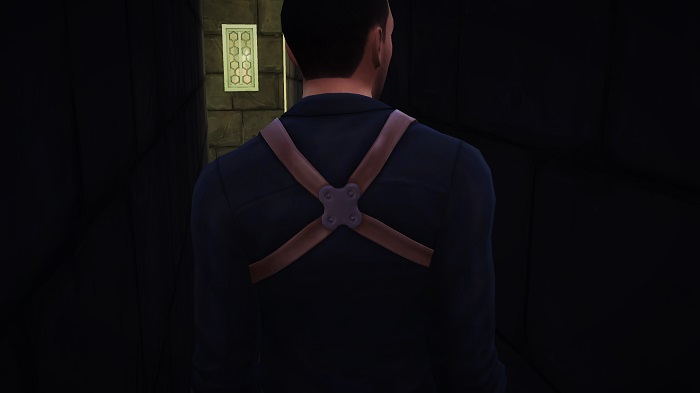 Proceeding down the dark hallway, Officer Theis  saw a glimmer of light coming thru a small widow near the end.  He thought he could just make out the figure of someone in there. 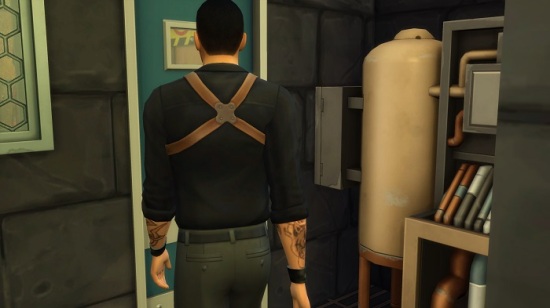 As he neared the door the auto sensor lights startled him as they illuminated the door to the small room.  He heard the click of the tumblers as he entered the code given to him by Jimenez.  It unlocked .. he entered. 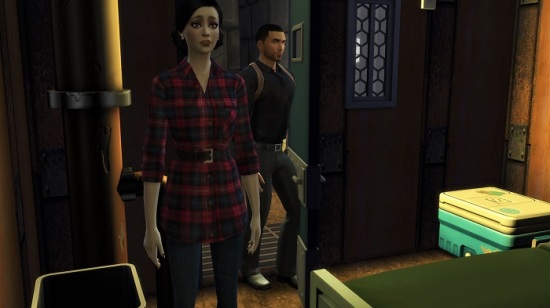 Relief washed over him when He saw the Queen rise and turn to him. She was well!  “I have come to take you home my Queen,” he stated gently.

… and back to her lovely home.  Prince saw them coming from a long way off.

He rushed out to embrace his beautiful bride!

Officer Theis gives instruction to Prince that Snow that after being held hostage the law requires the victim be given a full medical check up.  Prince gives his word that they will comply and thanks him for bringing her home to him first! 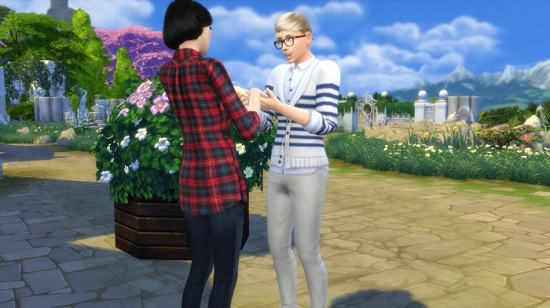 As the officer left Prince looked at the lovely face of his beloved.  He sighed.  All was once again right with his world!

The officers continued with the investigation as the weeks followed.  The evidence weighed heavily in the guilty verdicts given to the three culprits.

Evella was found to be criminally insane and was sentenced to be committed to Hope Psychiatric Center.

Officer Woods happily escorted her to her new “home.” 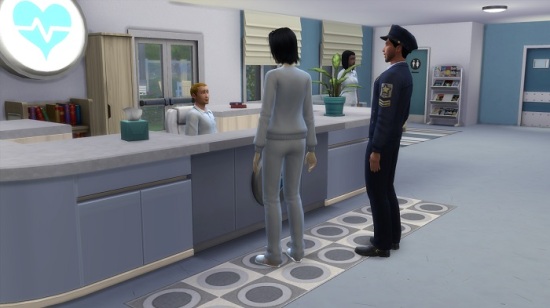 The receptionist smiled as he filled out the admission papers for the glaring new patient.

The admitting Doctor greeted Evella with a chipper hello and plugged her into the  treatment schedule. “We will be seeing a lot of each other,” she quipped.

Evella’s  happy personal nurse entered to take her to her room.  Good night!  Is everyone here so insufferably cheerful she thought.  “I’ll have what ever it is she takes,” Evella growled to her doctor as she point to her escort. 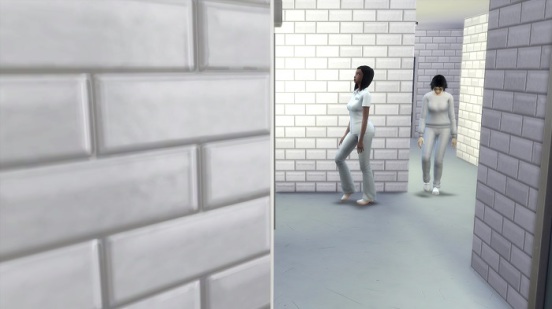 Augh! If you did not have to be crazy to get in here, it would certainly drive you crazy to BE here she thought! 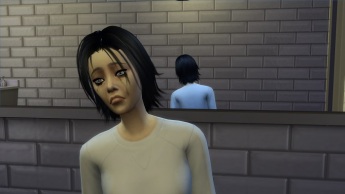 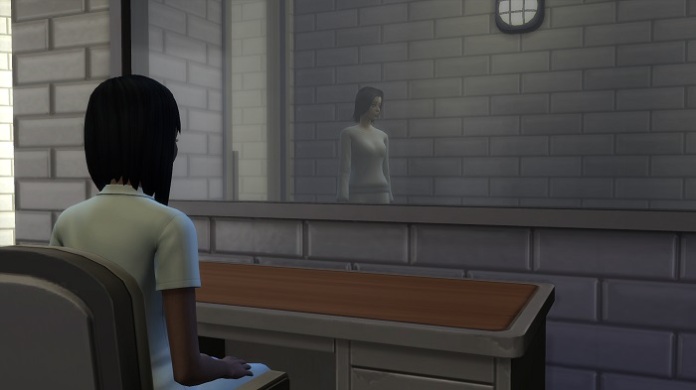 BUT … on the plus side her room did have a very nice mirror.  She did love mirrors!

The King has asked to see the two stooges personally.  Both stooges had turned states evidence in the trial against Evella.  That fact coupled with Jimenez’ help in the rescue had given Prince cause to grant mercy. 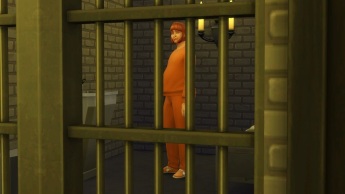 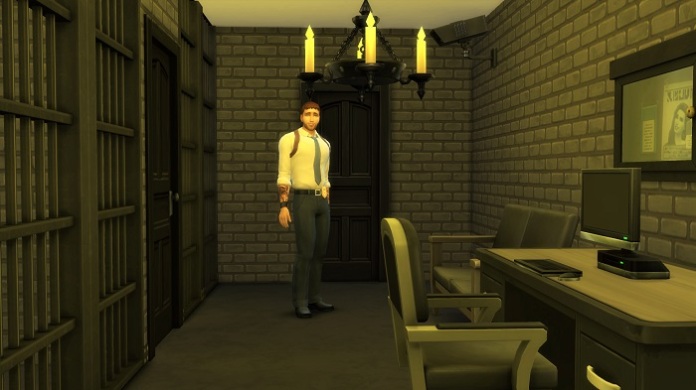 Both boys would be held in cells right here in the castle under the guard of Princes’s personal chief of security, Officer Jiles Lambert.  They would receive job training and   eventually be allowed on work release. 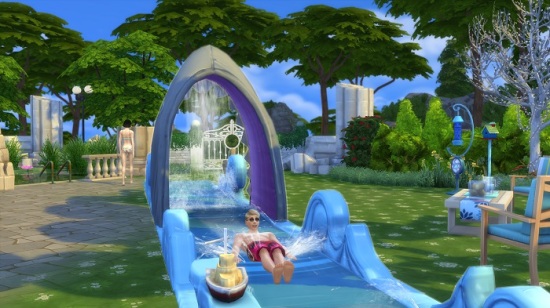 This lovely no cc build by Jenn Simtopia can be found on TSR  .. I told you I had a plan for it Jenn ❤