It was time to go.  The Visas have arrived.

First stop was to confirm with Ms Lutz the school principle that the children would be gone for  a while.  Even though he was a grown man who ruled a Kingdom, Prince was very ill at east with the school principle!   Ms Lutz did gush on about life experiences for the girls so all was set for them to do online studies.

While mom and Dad were in with the principle the girls decided to put their time to good use and get caught up on their homework. 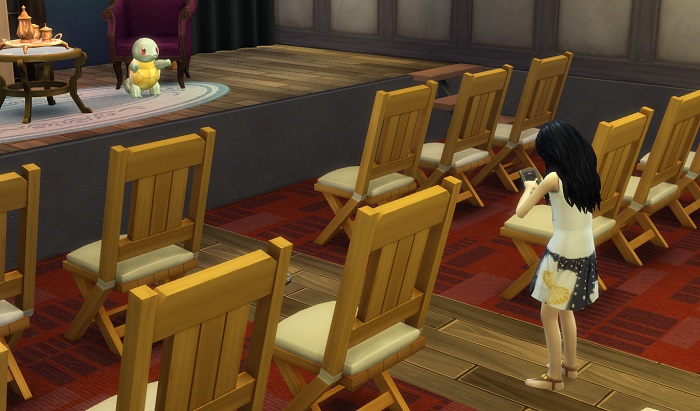 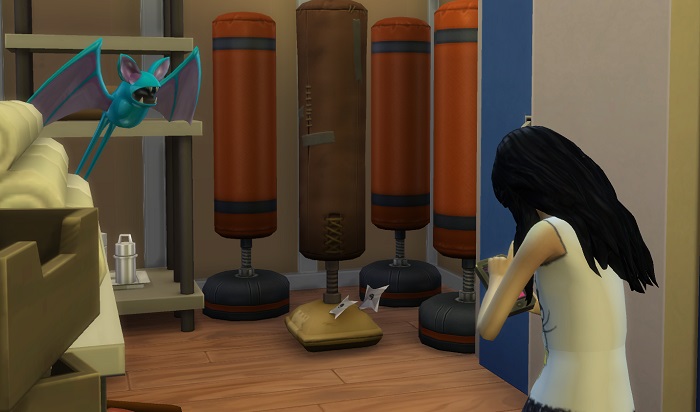 School was not the greatest place to catch Pokemon!  UGH mostly pidgeys,  rattata and weedles!  After a bit, she joined here sisters to study. 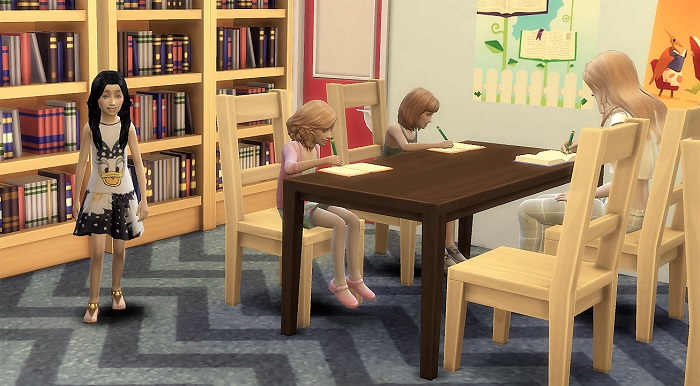 Prince and Snow met with Mrs Schulte who would be overseeing the girls studies online.  She was a pleasant woman who was thrilled to work with the girls.  Now it was Snow’s turn to be ill at ease .. the apple on the teacher’s desk seemed to mock her!!

Bruno stopped by to say goodbye .. doesn’t he seem to be getting taller right before our eyes?

Ms Lutz stopped to give a final word of encouragement and suggested they journal their experiences! 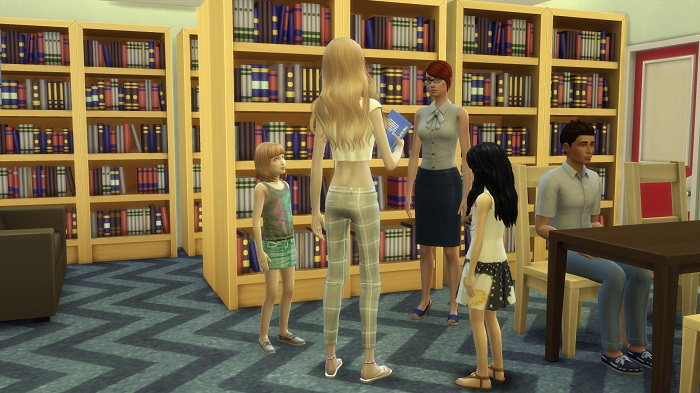 In that this was a goodwill trip it was decided they should travel publicly.  Early the next morning they were off by train to Alexanderplatz in Berlin.  They would have a few hours here to enjoy the facility before heading out to the Airport. 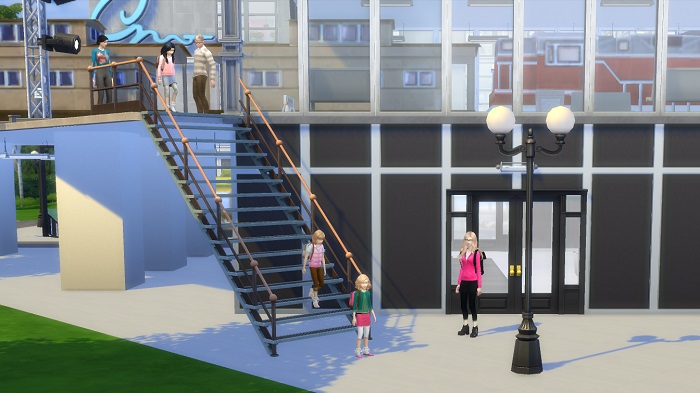 The food here is just wonderful.  They enjoy a light lunch.  The butterflies in their stomach did not allow for much more. 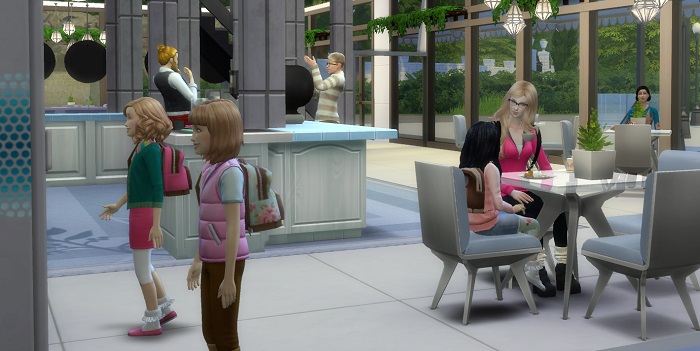 Time for some shopping.  The girls found the toy store right away.  Lily felt a bit melancholy when she saw the same dollhouse show had .. the one that Alex broke the night of the sleepover.

Aww, Rose, are you missing someone already???

Prince finds some of the styles a bit too casual .. but he likes them. 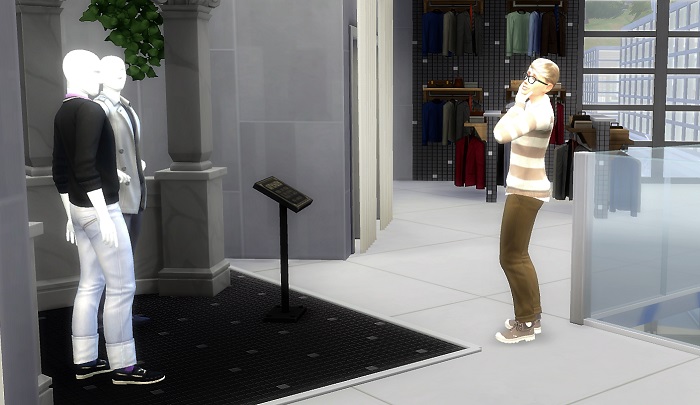 Rose White and Snow have NO difficulty finding things they like! 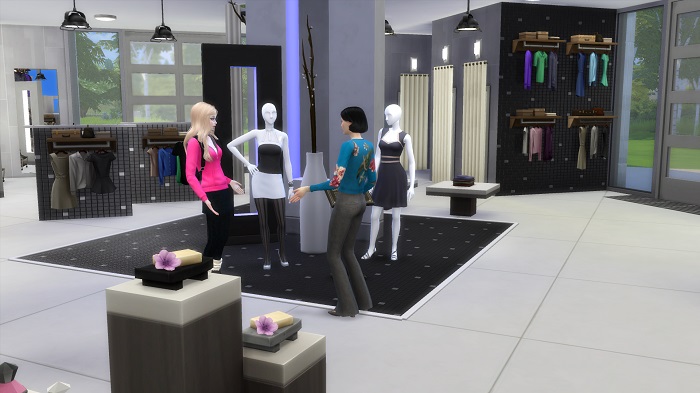 Soon they come back together just to relax and wait …

Well the girls have other ideas (again LOL) … no “relax” for them!  They are off to hunt Pokemon. 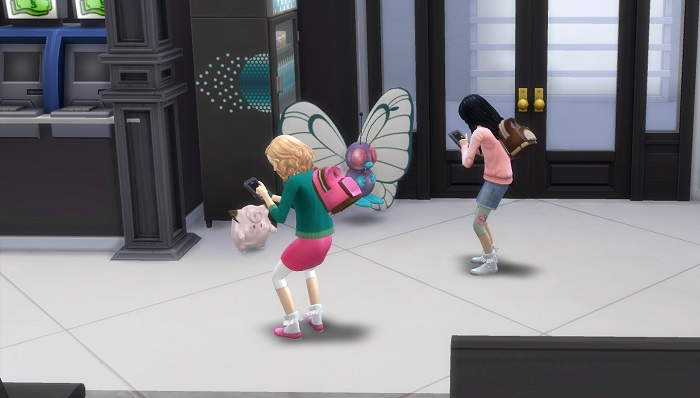 When they spotted a Charizard even Rose White got in on the action!!  No one had any luck with this fighter.  Violet sniffed, “It took 8 great balls and 8 raspberries and he still got away!” 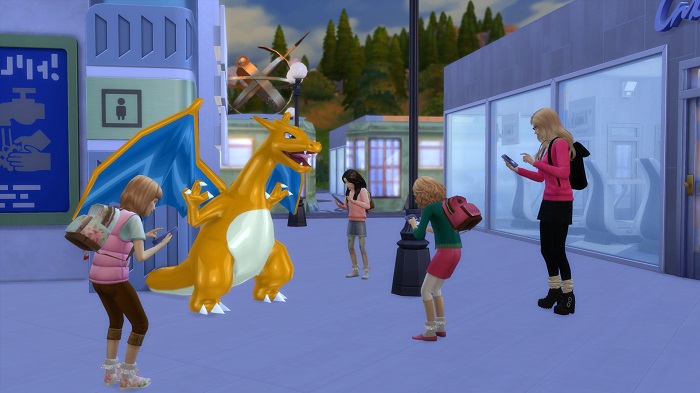 Prince collected his brood and off they headed for the subway train that would take them out to the airport.

They gathered their luggage from the lockers and got ready to roll on out.

Hurry up and wait .. again .. everyone is anxious to get going!! LOL we see someone snuck off to catch a Nidoran.   Rose Red you are going to catch more than a Pokemon if Prince and Snow catch you out there 🙂 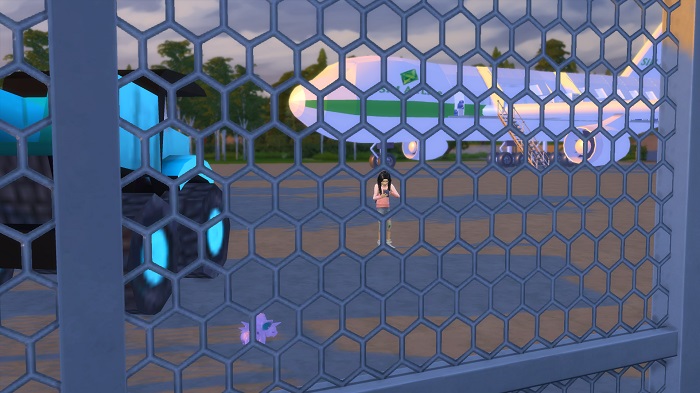 Yipee time to board! 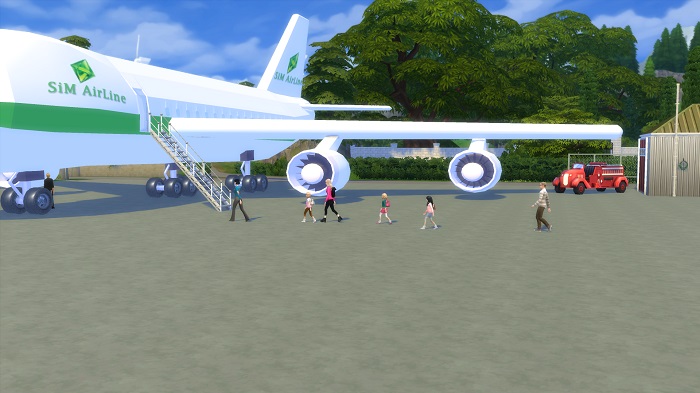 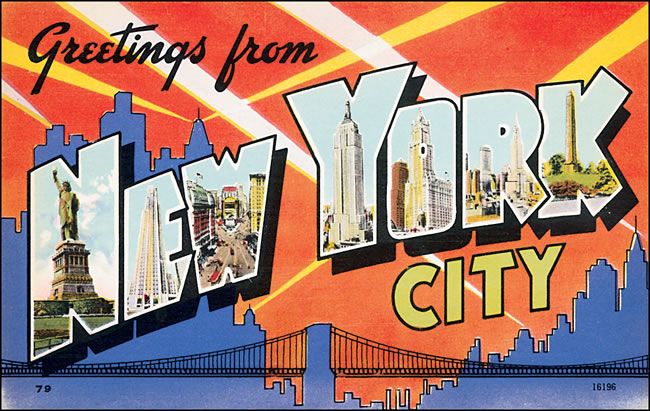 The following wonderful builds/cc were used in this story