OH Miami Beach.   Sunshine, blue skies, palm trees, trade winds and the balmy Atlantic Ocean.  The family got into the resort late the night before but that did not stop the girls from being up bright and early.  Chattering away over breakfast, they were ready for the beach!! 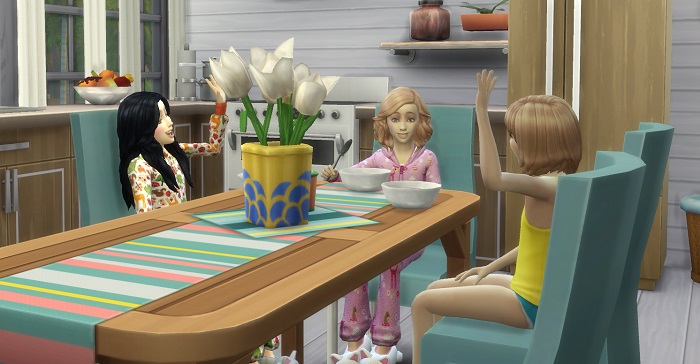 After a quick breakfast Snow and Price obliged them! The pristine waters were so inviting!

Whether  relaxing or playing, the warm sand and sunshine made their hearts very happy!  Prince beamed with pride watching his little brood!  Their happiness compounded his own!  He treasured these times because he knew they were getting older and soon these days would be gone. 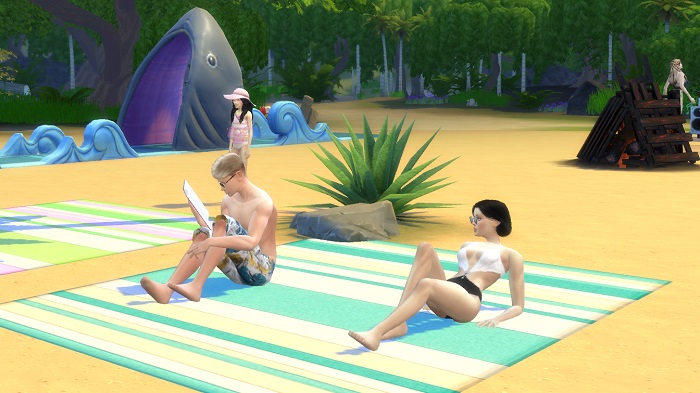 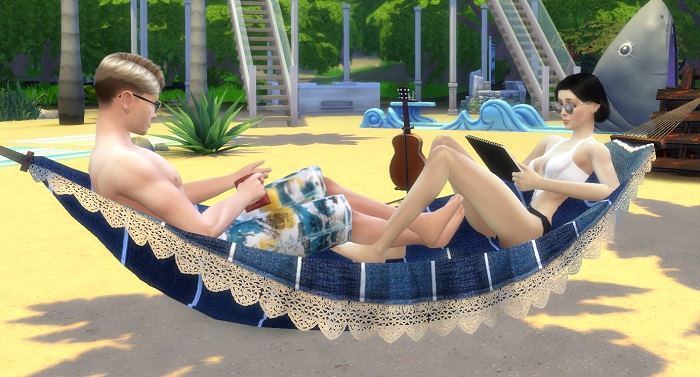 Relaxing on the beach is great but girls have to do what girls have to do!  Rose White and Snow did a little retail therapy in the local beach side shops!   Both found just the PERFECT new bathing suit! 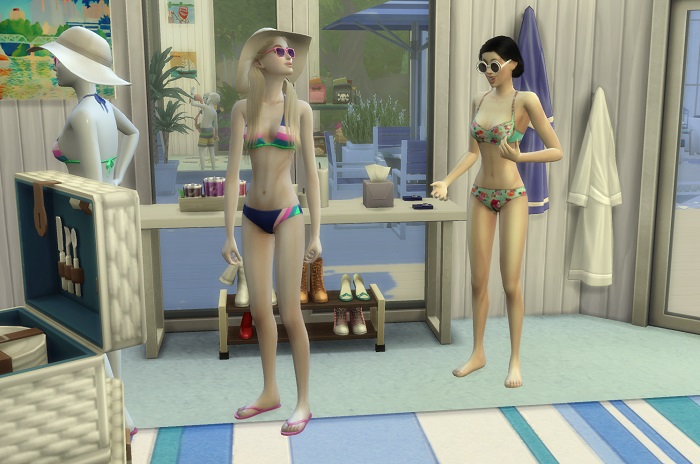 Prince had spotted a cute little Boho styled restaurant near the beach.   After seeing its high rating on Yelp he decided to take the family there for dinner.  The lights sparkled in the trees and the music made the atmosphere merry!  It did not disappoint! 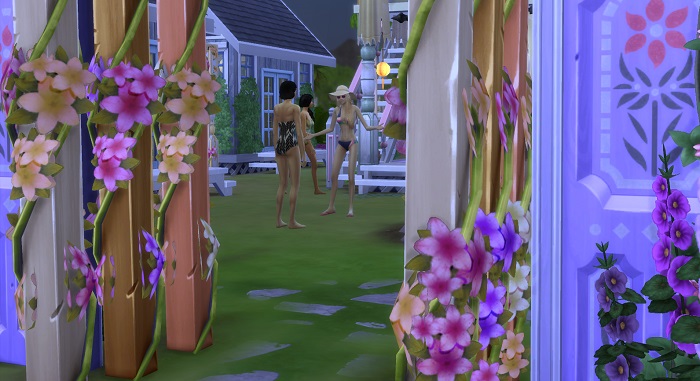 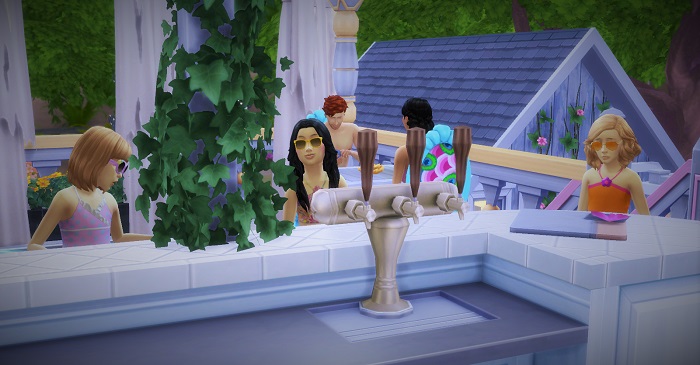 Snow was not feeling up to a late evening.  Maybe she had gotten a bit too much sun.  So the family finished dinner and headed back to the house so she could get some rest.

The next am Rose White thought to try her hand at a bit of cooking.  The kitchen was well appointed and she has been watching a cooking channel on tv.  She wants to try out a new dish using local fresh fruit.  Her fruit parfait was not too bad.  She was quite proud of herself for trying something new.

Snow got up and is feeling better.  She thought she would make her specialty .. pancakes.  Yes, Snow has never learned to make much beyond pancakes.  Good thing Prince loves them as much as he loves her! 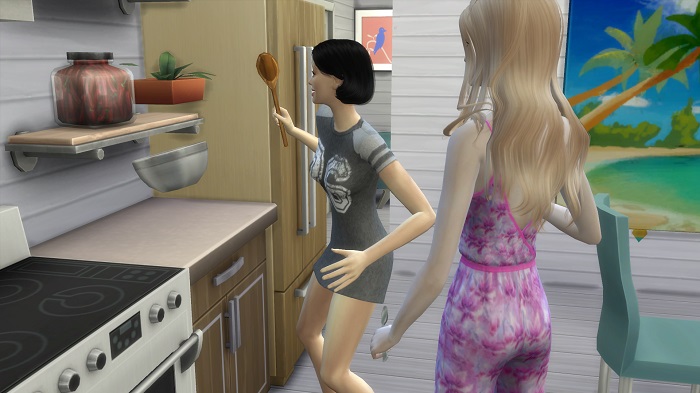 A little chat with his girls and then on to enjoy the morning sunshine!

Prince took the little girls off on an afternoon sailing cruise.  They are hoping to see dolphins.  He had arranged for Snow and Rose to have an afternoon at the resort spa.

Rose White was no stranger to elegance but this place took her breath away with its beauty.  The color, the smells and tastes .. it was a total delight to all of the senses. Snow smiled as her daughter looked around in awe.  What a special day this would be for them!  Snow too was seeing the clock on the wall and it was ticking away quickly.  Her first born would not be a teenager for much longer. 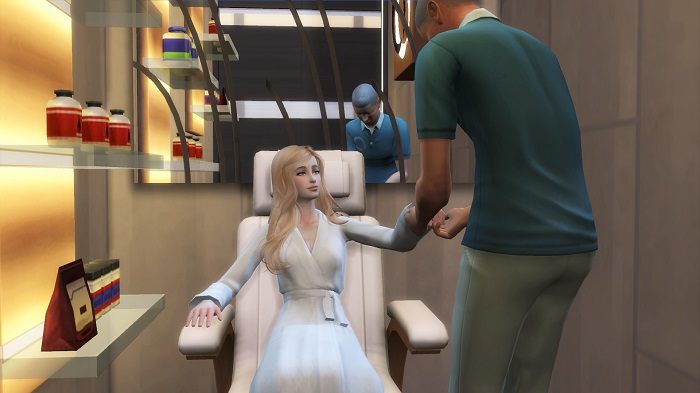 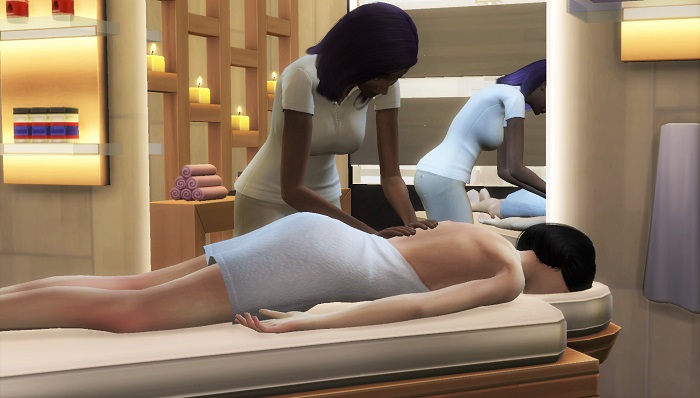 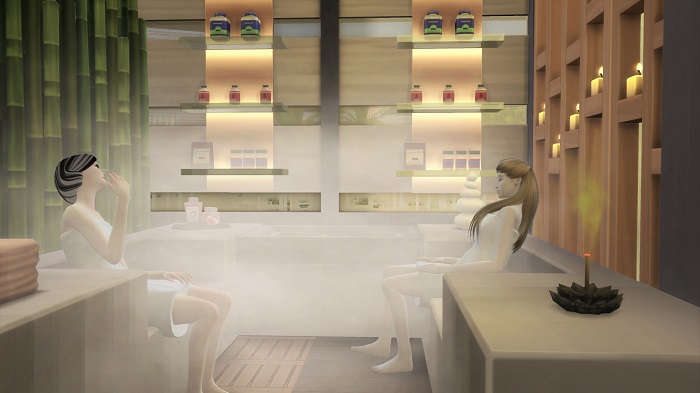 That evening Rose White volunteered to watch her younger sisters while her parents hit the strip.  It was movie time and then bedtime for the girls. They were tired and not a one of them made it thru the movie.  All were off to bed early.  It left Rose to enjoy some free time. 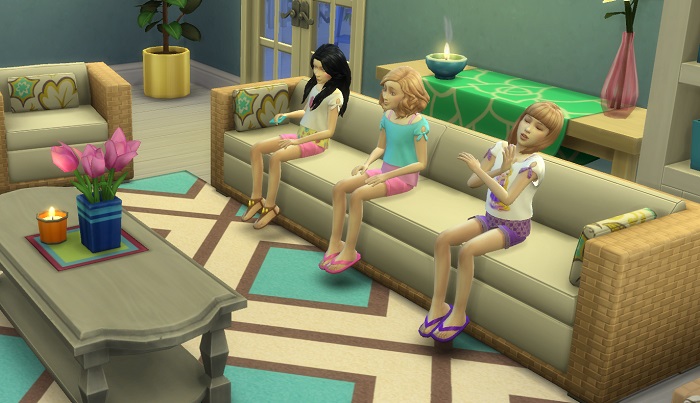 OF COURSE she played some Sims!

South Beach is the place to be at night in Miami!   With its art deco styling, lights and sounds of the city , Snow and Prince were swept into the scene!   Visiting the bustling shops and clubs brought back memories of days gone by, before the children were born.

She is thinking that he is still the finest looking guy she has ever seen!

For all the fun they had, the best part of the night for Prince was wrapping up the night with his beloved!

A big thank you to the wonderful builders and modders that make my stories shine! 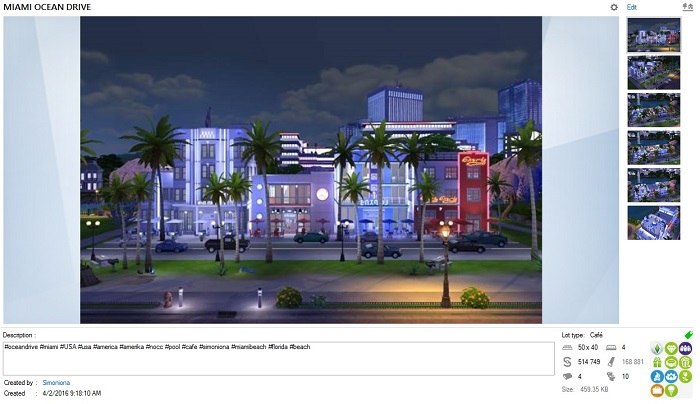 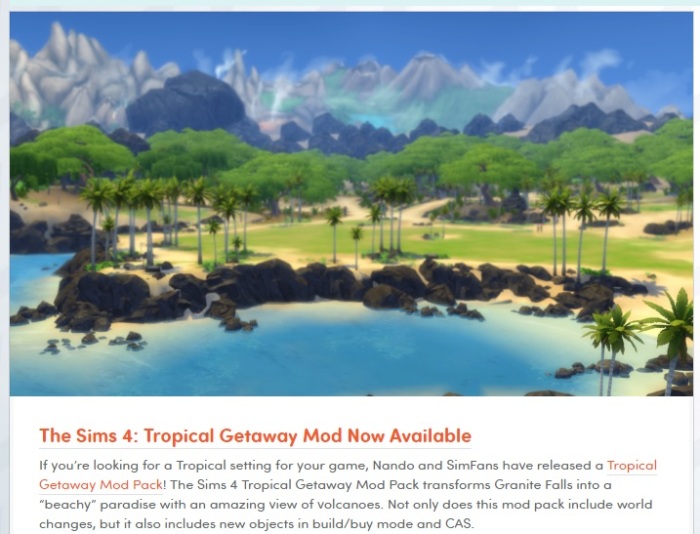