Only one very important stop on the tour itinerary remains … the White House.  All were quiet and truth be told in a bit of awe as their cars pulled up to a stop in front of 1600 Pennsylvania Ave.  POTUS and Michelle beamed as they came out to welcome the King and his family. 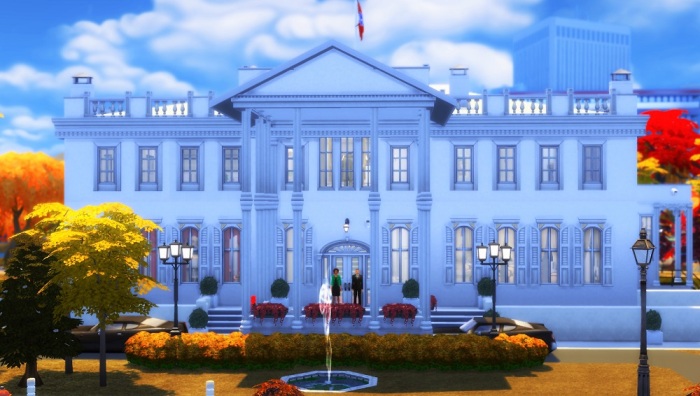 The girls followed Michelle as she showed them to their quarters as Prince and Snow headed off to the Oval office to conduct some official business.  Agreements were discussed and affirmed to by a solemn promise by all. 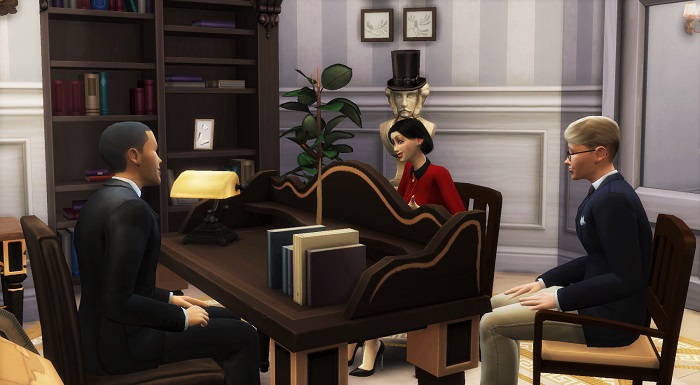 Michelle rejoined them when business was concluded.  Prince regaled them with a lovely ballad as the ladies chatted getting to know one another better.

During the song POTUS got too close to the fireplace and right before their eyes he erupted in flames.  Prince stood stunned as Violet, who just happened by,  grabbed a fire extinguisher from the hall and quenched the flaming POTUS. 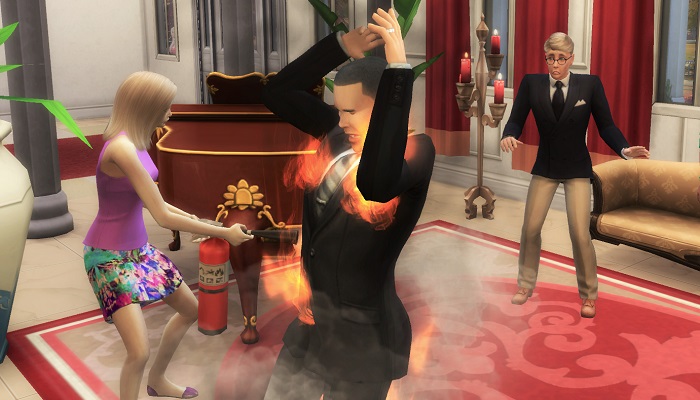 While Michelle and Snow look a tiny bit annoyed by the disturbance, they all agreed that they were thankful for Violet’s quick action in saving POTUS from harm!

After a quick clean up POTUS invites Prince and Snow to sample his famous honey porter.

Although a self professed brewing amateur, POTUS artfully concocts the dark rich brew in a specially outfitted basement kitchen.  The porter is made with the finest ingredients and is stored and aged in a special cold room so that once brewed it is cooled and never warms again til consumed.

Hmmm .. not sure what happened to this batch .. 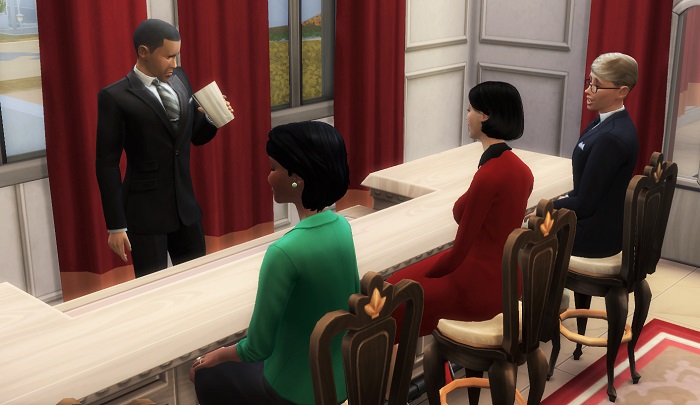 Dinner is served.  Later Violet snickered that she was worried about dropping food on the table linen in front of POTUS.  Rose Red said she was so nervous that she could barely chew and swallow her food and held her breath most of the meal.   The the girls laughed in agreement .. it was an intimidating experience.

Tomorrow the happy band of travelers will happily return home .. but tonight … well how often does one get to occupy a grand bed room in the White House.

TY dear Elke for the amazing rendition of the White House .. you always inspire me!