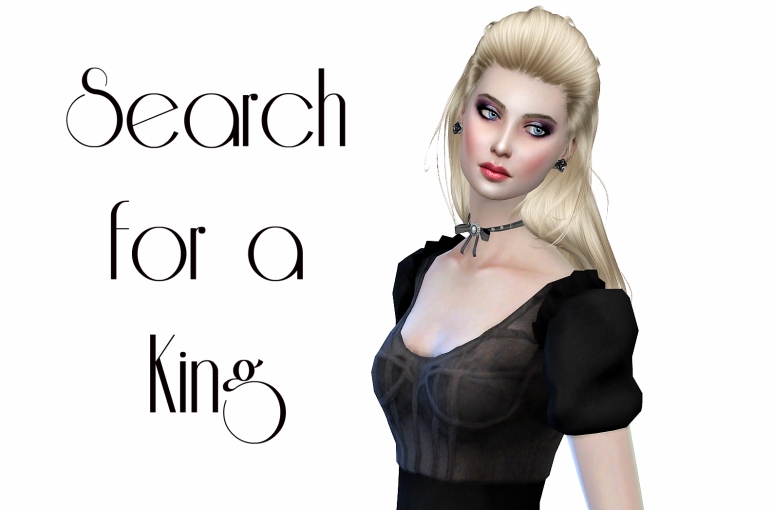 First off I would like to thank all of you who voted and who have patiently followed my scribblings.  Thanks to you all my WP is just shy of 20,500 reads (maybe not super blogger status but I am happy).  17 months ago when I started this venture I had NO idea anyone would come read my story! I cannot tell you how much your support means to me!  I am so very blessed by you all!!

NOW on to the business at hand …

The results are in …

WHO made it into the penthouse …

The fellas … one of these guys will be hubby for sweet Rose and King for Windenburg.

Please NOTE that all of the relationships have been reset back to acquaintance.   All the boy’s skills are at the start too.  Right now they are totally reliant upon the traits chosen by their creators and their own personalities (not to mention the devotion of you … the readers … to your favs … yes there will be more opportunities to vote coming LOL).

There was quite the battle for the top between these two.  Mike held his own throughout but not for a lack of trying from Hugo!  Mike ended up with 60 votes and Hugo with 52.

These two sea lovers made quite a splash with the readers (yes .. sorry .. I know that was LAME).

Prince quietly came in 3rd (quiet for a rock musician ??) with 33 votes.  He never budged off 3rd. 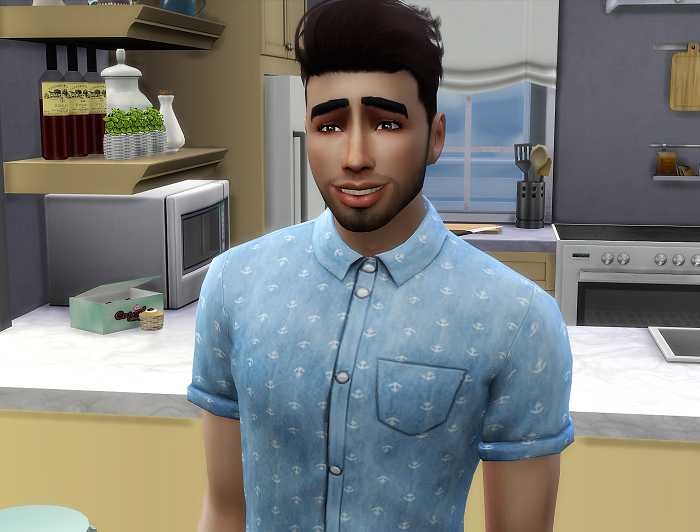 These two were my surprises!  Jack held on to a solid 4th throughout the vote garnering a respectable 28 (I had no idea how much this frosty fella had warmed the hearts of the readers).

Darren also held on to 5th in the end with 24 votes (but he did make a BIG jump in the final days of the vote). 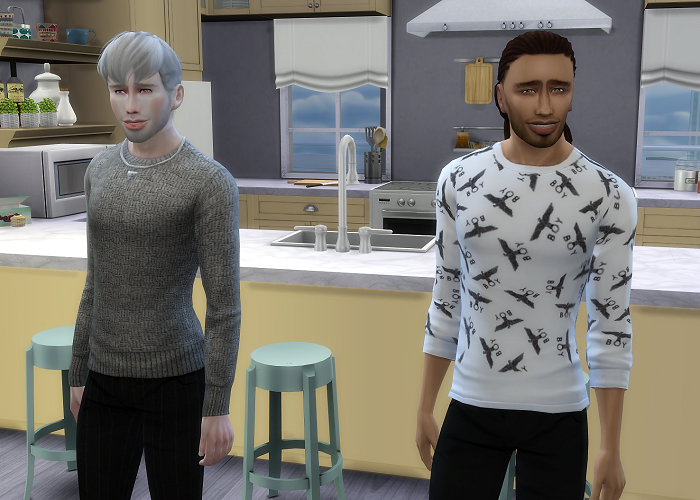 Pace came in at 6th with 19 votes.  He is a sweetie and should do well in the competition.

The last slot was filled by Junior.  Junior actually came in LAST in the vote (only had 11 votes) BUT I needed him to balance out my plan B … so I gave him one last shot.  He stayed the course thru the battle (did not head off to the dance floor)  .. I guess he really wanted it.

We desperately needed a Plan B!

So our first competition (TY George T from the SimsPlayhouse for the awesome idea) … the one who remains standing will take the last slot in the penthouse. 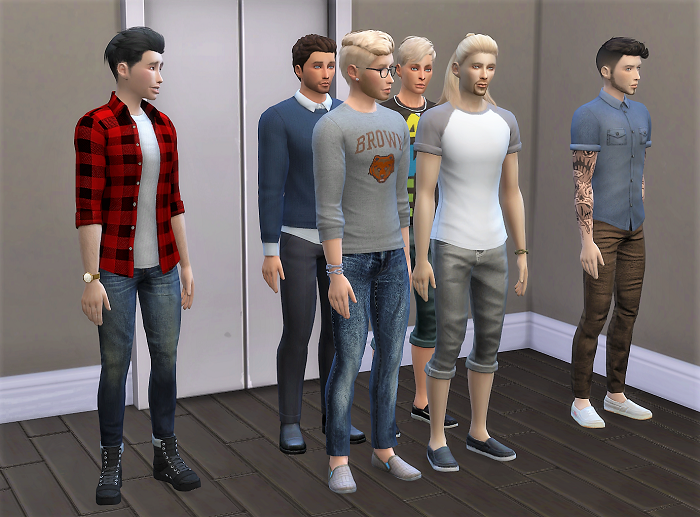 It was on .. their faces stony with determination!   One would stay the course and the rest would walk away!

LOL I was worried that Stephen would walk away at the very start but he did not.

David and Jesse are pitted against each other.

The rocker against the pianist.

Jesse is showing his fierce rock star heart … a lot of determination!

OHH Junior .. something not so good is happening and Darien seems quite happy with it.

Preston is on fire and Stephen seem to be on the receiving end of it!

First to walk … David (he went to play basket ball).

Darien is the second walker (he was going to do some star searching in the observatory … what else for a nature loving fella).

Preston walks 3rd .. the guitar called to him.

Junior and Jesse go head to head and a patient Stephen awaits the victor.

Jesse walks .. wanted to check out Preston on that guitar (maybe he is worried that there will be a band opening soon). 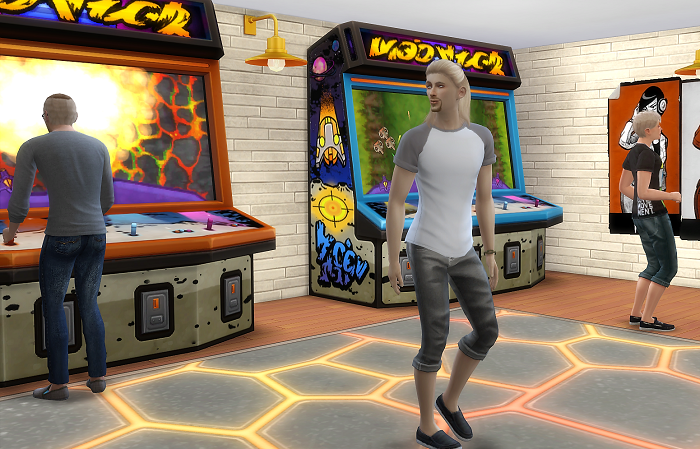 In the end stephen had enough and went to go dance!

Leaving our lowest vote getter (with only 11 votes) a spot in the house!

A quick look at the Penthouse … TY dear Abby K for this amazing build.  Will NOT be difficult to shoot great shots here!!

TY dear Abby K for this amazing build.  Will NOT be difficult to shoot great shots here!! 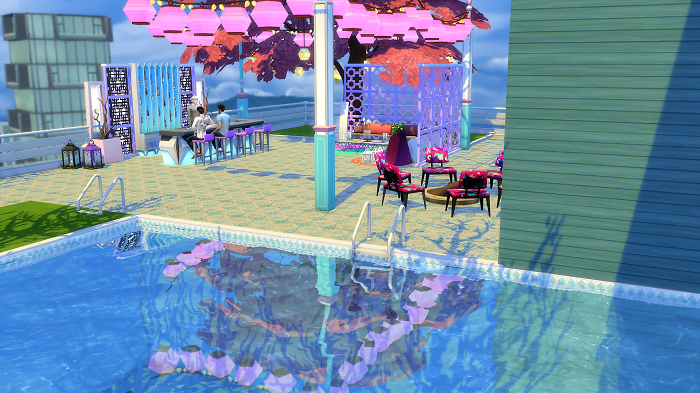 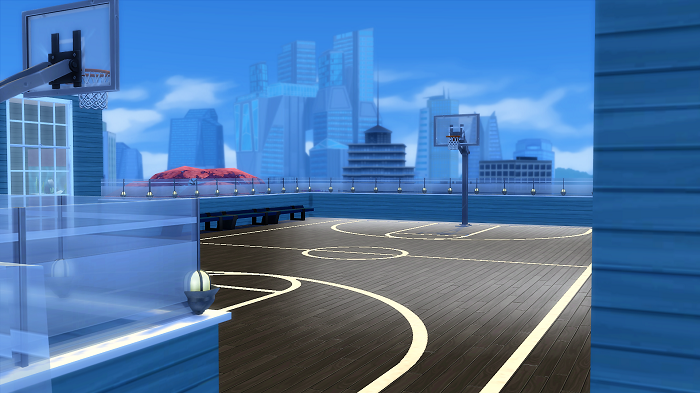 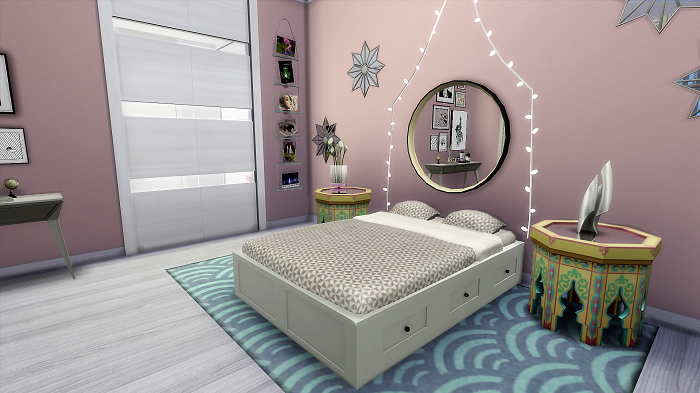 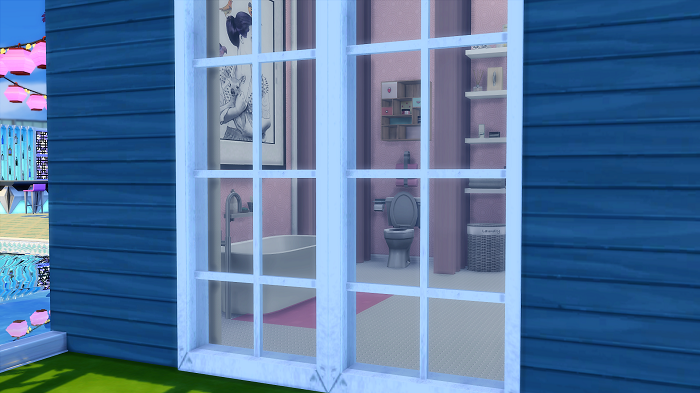 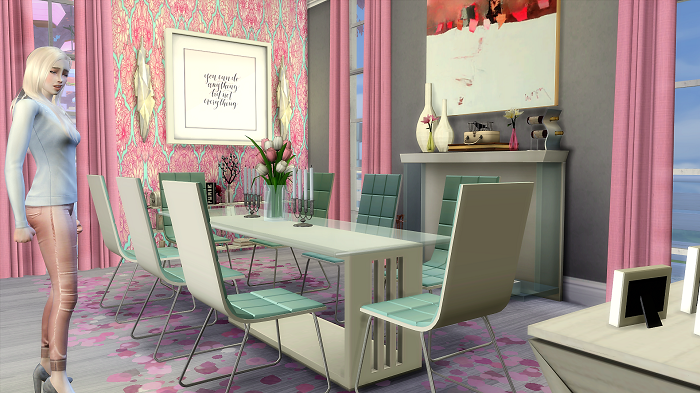 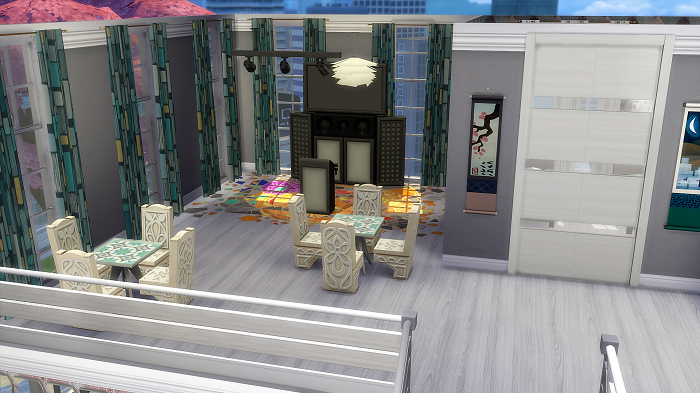 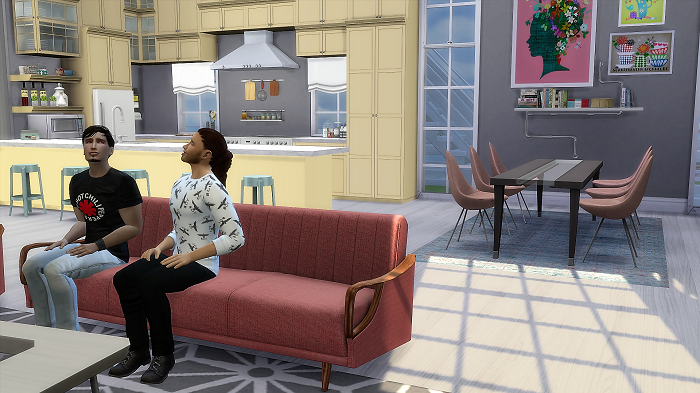 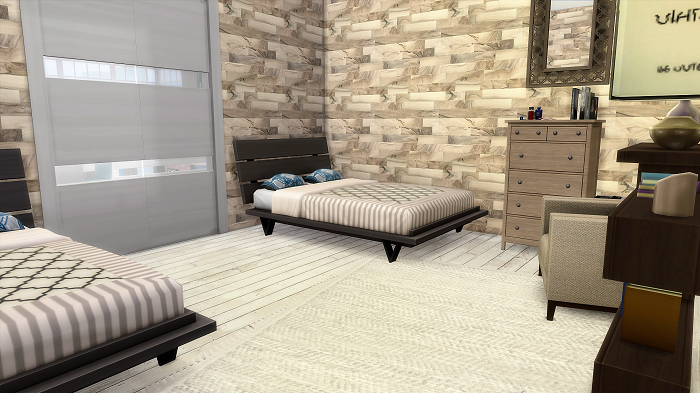 So there you have it .. let’s let the shenanigans begin 🙂

<< Previous Rose White: Search for a King (A Bachelorette Challenge) The Vote / Next >>

(None of these will be repeated in subsquent updates) 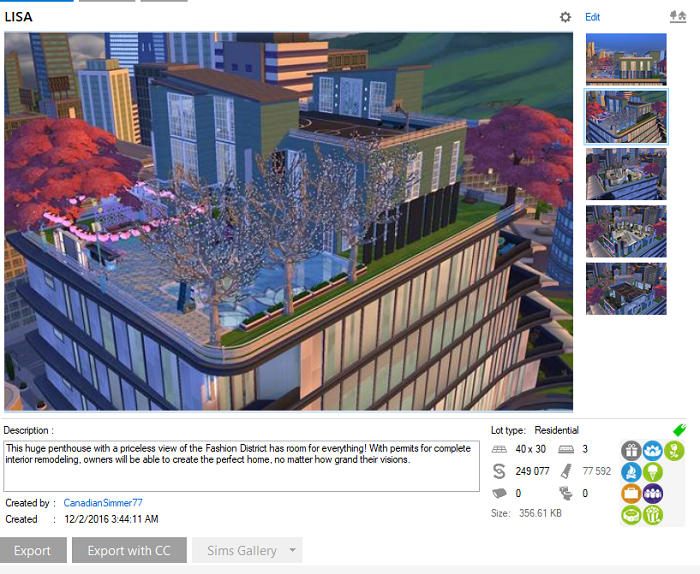 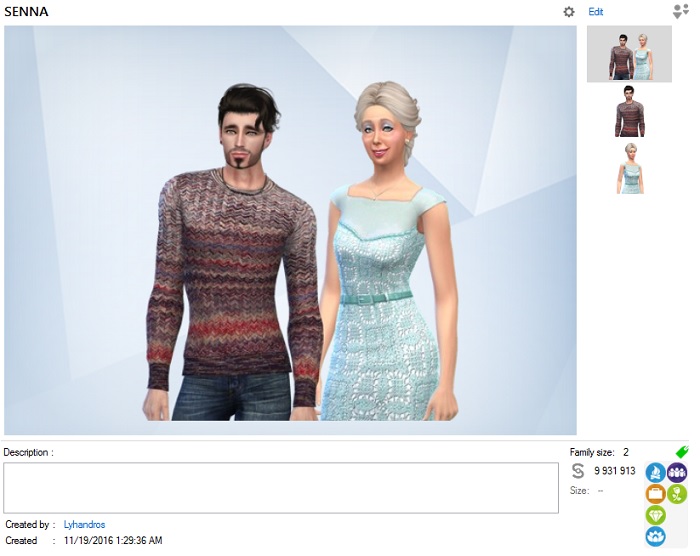 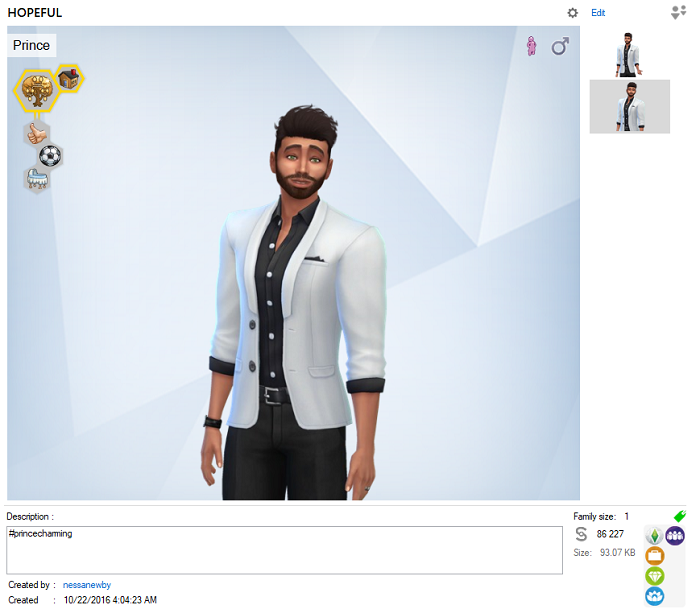 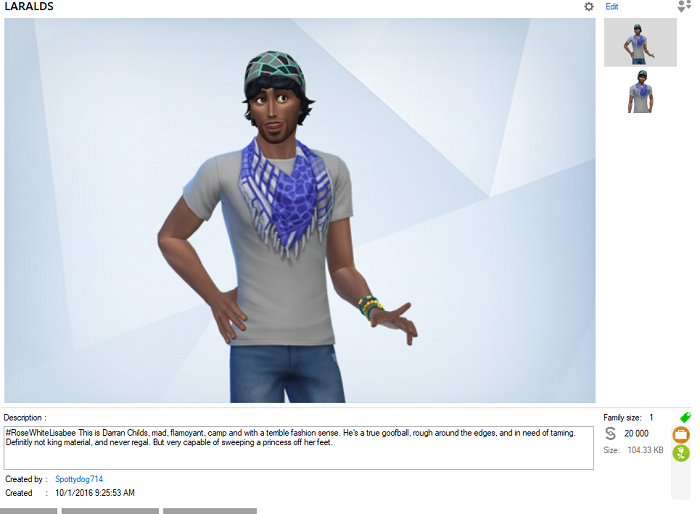 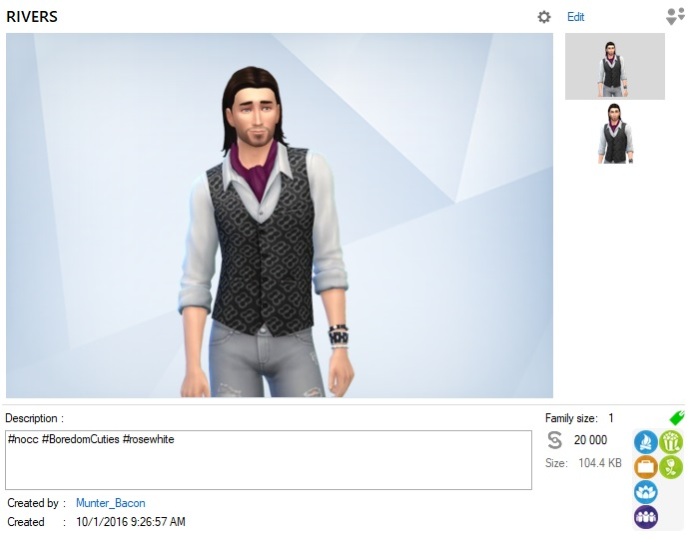 34 thoughts on “Rose White: Search for a King (A Bachelorette Challenge) The Reveal”