As Rose waited (not so patiently) her anxiety was rising more and more as the minutes passed.  Who had the people chosen?   She had not been told.  She was given a rose and instructions on when to present it and now she waited.

It has been nearly a year since this began.  At first it was all fun and games but now standing here, the reality of her decision hits hard!

She was glad it was over and she knew would accept whatever came but at the moment she fought the urge to run for those hills!

She told herself, “Stand fast Rose and trust the people to make a good choice for you!”

Mike arrived at the location they gave him.  His heart was heavy in his chest and breathing was difficult.  His mind raced and he was filled with dread.

He was like a dead man walking.   His feet did NOT want to move .. he had to will every step!

This day had been a LONG time coming!  He had placed his life in the hands of the people and now he would know their choice. Although he desperately loved the Princess he would abide by their decision. 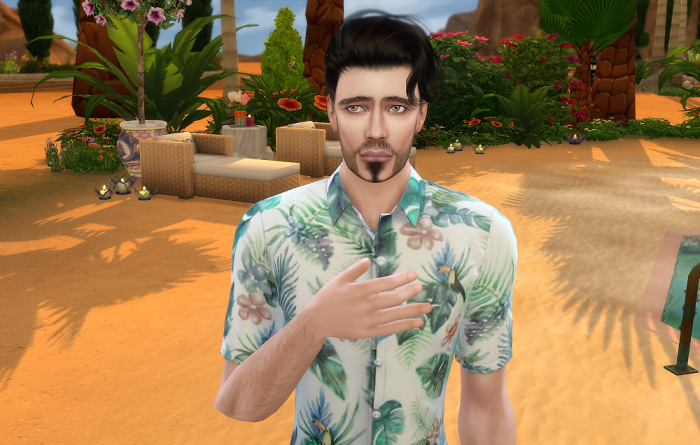 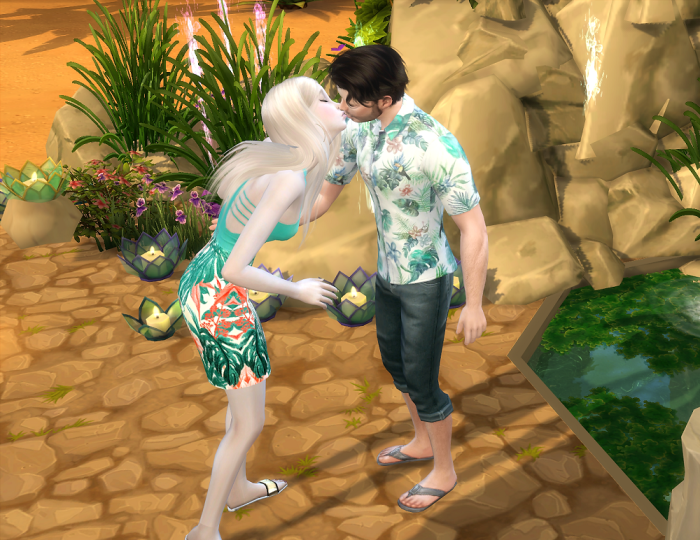 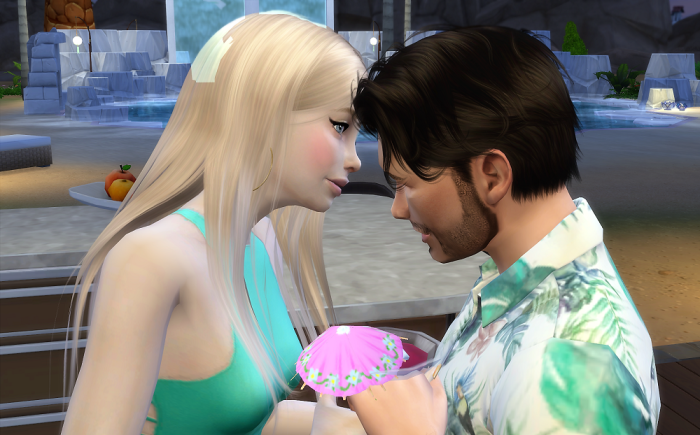 Rose has her king and she loves him dearly!  Let’s get out of here and leave these two alone 🙂 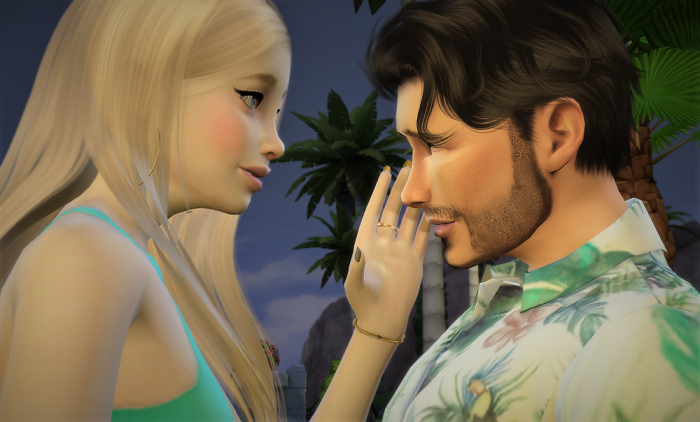 ( ❤ Dear Jack has not been forgotten .. update soon)

TY to the amazing Joanne Bernice for Mike’s reaction pose and the amazing facial poses .. ❤ 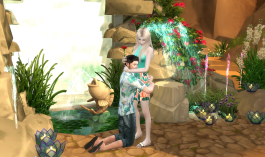 You need to check her out .. she is FAB! 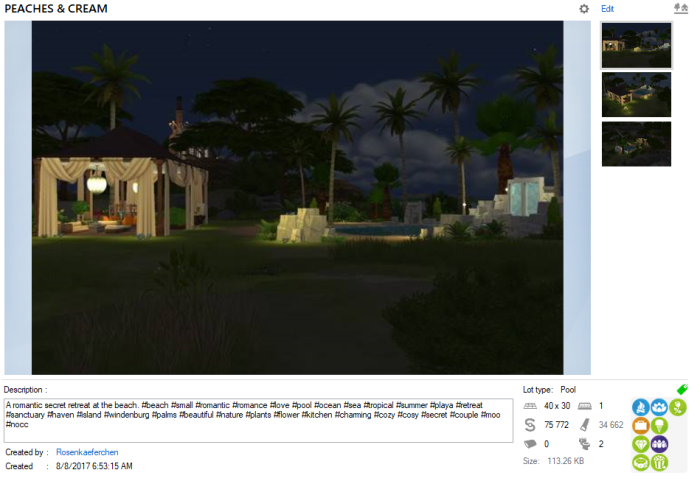 58 thoughts on “Rose White: Search for a King (A Bachelorette Challenge) #12 Meet the King”