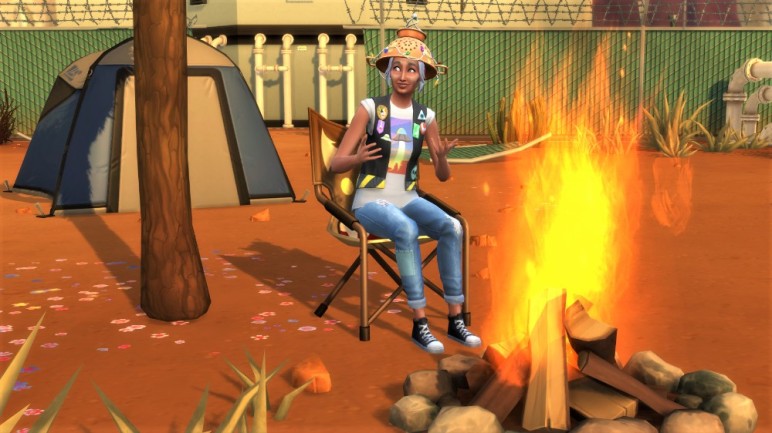 “I’ve lived here in Strangerville for all of my 62 years.

I was born here.

Momma raised me alone because daddy was taken up into a bright light one night and never returned. 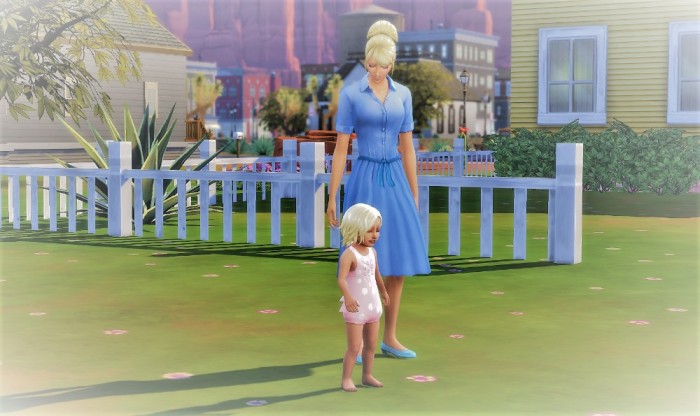 I married local boy Harold POTZ, who was also from here.

We were high school sweethearts. 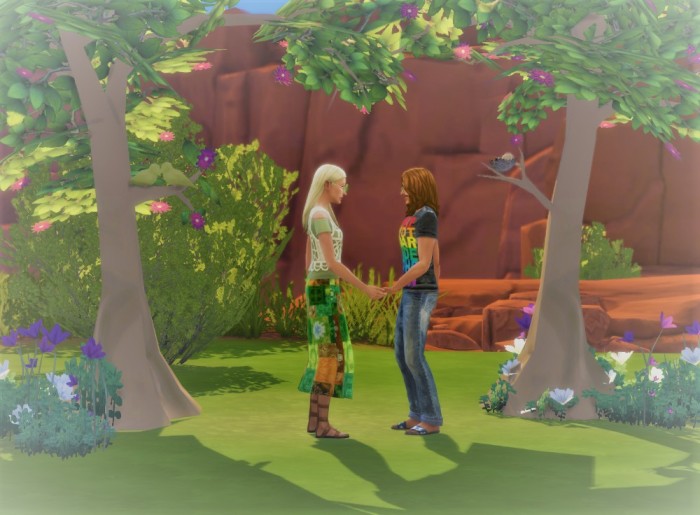 Together, with our cat Clementine, we made a happy home over at the Dusty Gulch Mobile Home Park.  Wasn’t much by some standards but we were content. 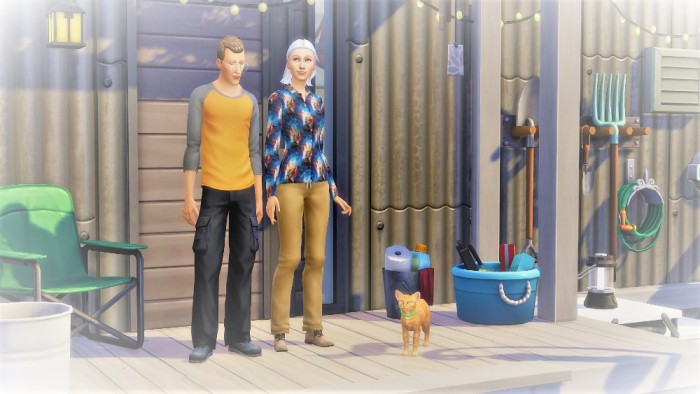 Only me and Clementine left now. 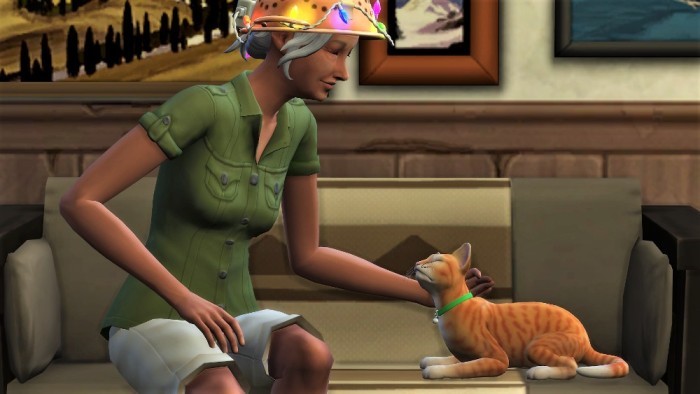 Harold‘s been gone nearly 20 years. I lost him young to some mystery illness that he caught there in that so-called science facility.

He worked there nights as a custodian. 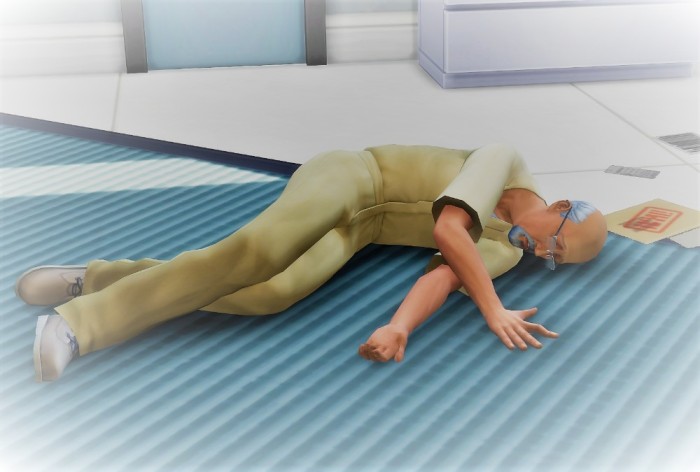 Oh, they did an investigation … RIGHT!

Of course, nothing was found and his death was ruled natural causes.  Said he had poor health and all that mopping was not good for his heart.

Anyway, ain’t nothing natural going on in there.

My name is Gladys, but folks around these parts call me Cracked Potz.

They think I’m crazy for believing those fine upstanding scientific folks that live high up on that hill are guilty of wrongdoing!

I know they’re into something shady as the Shady Acres they live on. 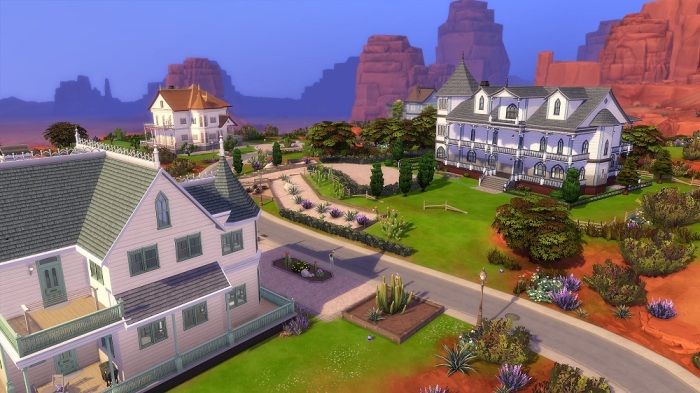 I come out here most every night to keep an eye on them.

They are aware that I’m onto them.

They know I am watching. 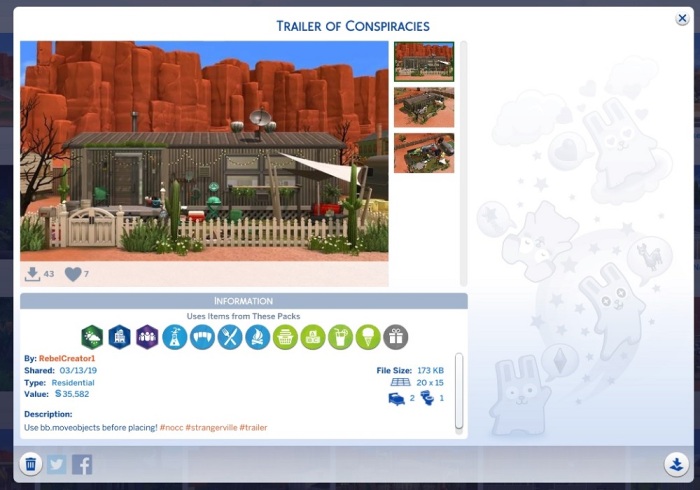 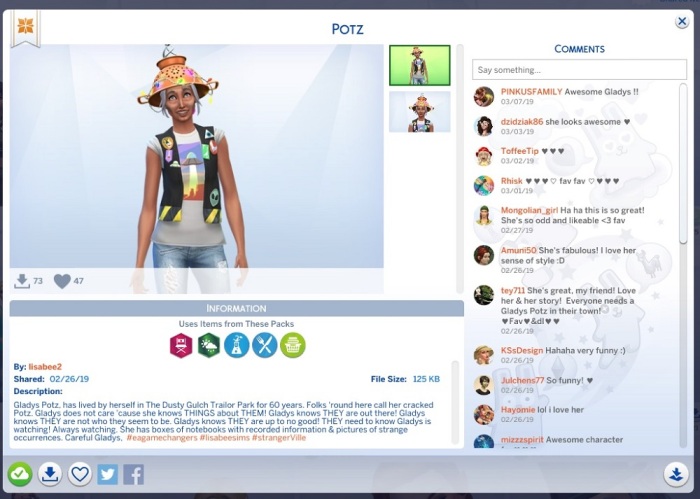 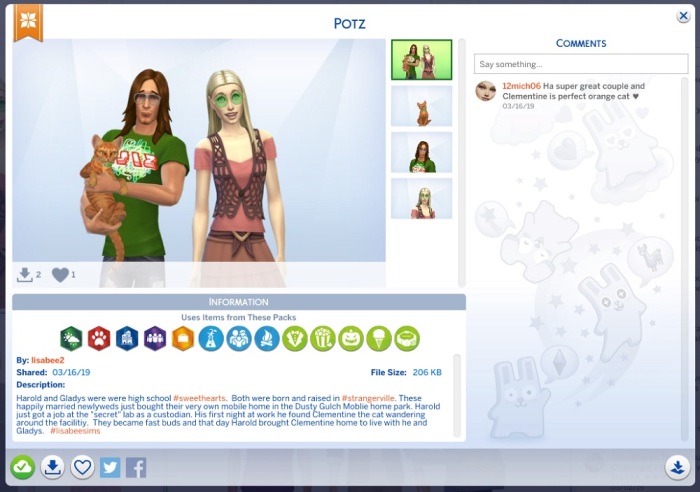 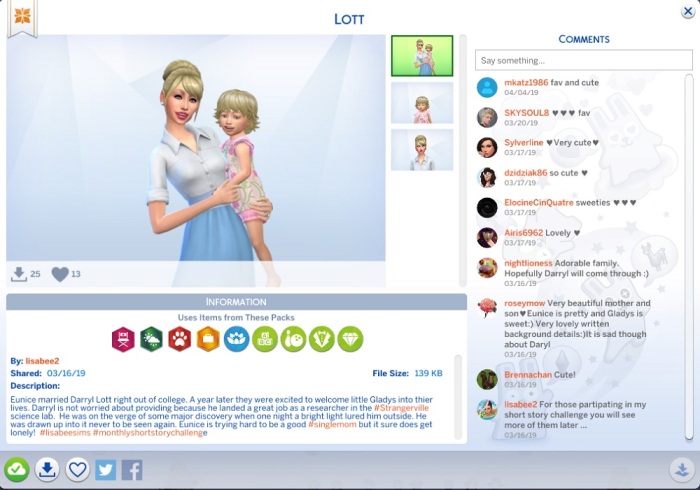