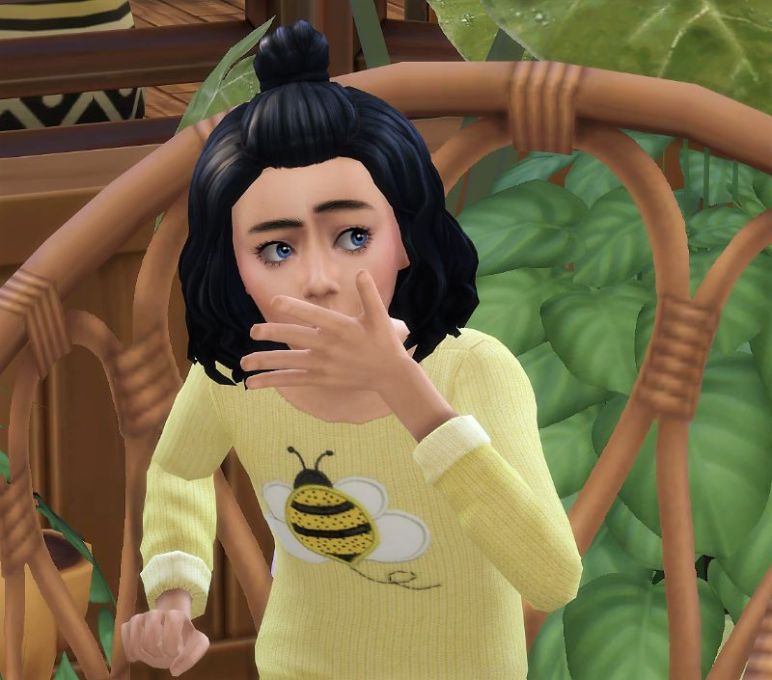 The story Haukea told was extraordinary!

But Rose was not unfamiliar with the mystical.

She knew that mysterious things happened in their world.

She knew it was true, the messengers had indeed taken Haukea on a journey to her ohana.

There were things told that her young daughter never could have known otherwise.

Rose’s heart filled with warmth and gratitude at the words she heard.

For the news was good!

It was very good.

Her family was well and growing.

There were new babies in the family!

Rose looked down at her daughter’s sweet shining face.

She knew in her heart that the messengers were correct.

It was time for Haukea to know where she came from and where her destiny lies.

That afternoon, when Haukea arrived home from school, Rose met her on the lanai.

After a brief exchange about school and Haukea’s day, Rose requested her attention, “Haukea, I would love to have a chat with you about something very important.”

“Okay Momma.  Now?  Before my homework?”

A warm smile spread across Rose’s face.  She and Mike were so proud of their daughter.  She was a good student who took her studies seriously. 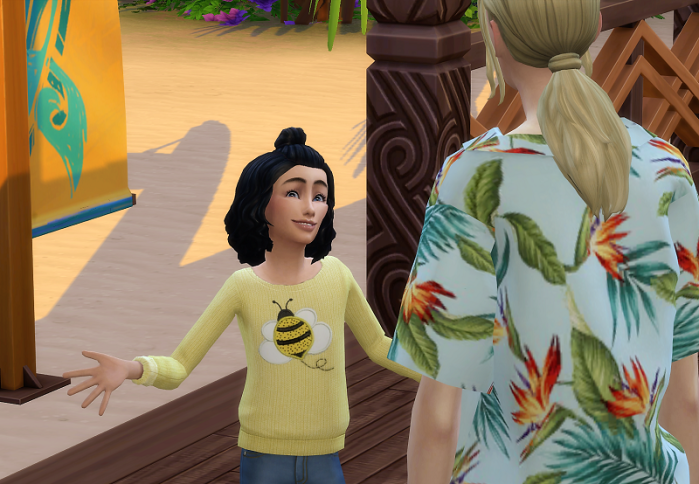 They made light small talk as they walked out to the quiet reading nook.

Far enough away from the twins to not be overrun by their shenanigans.

Rose felt a sense of dread and worried over placing such a heavy burden on the tiny shoulders of her firstborn. 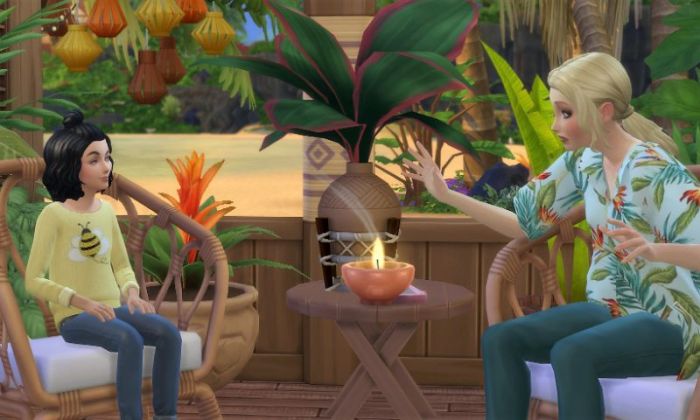 Rose began, “All good stories begin with once upon a time.

This is one is no different my sweet daughter.

Once upon a time, there was a beautiful maiden with raven-colored hair and the fairest of skin.

Her name was Snow White.”

Haukea gasped, “Momma, that is like my name!  Only mine is the island words for it.”

“You were named after her,” Rose explained, ” She is my mother and your Grandmother.

As a young woman, she had some problems to struggle thru.

It was difficult but she worked hard and got better.

After she got out of the hospital she resolved to make a new life for herself.  A better life.

She found a beautiful small home on an island in the country of Windenburg.”

Haukea’s eyes widened as she whispered loudly, “Whoa, that is where my friend Devon Lea is from.”

Rose nodded and went on, “Her little home brought her such contentment!  She felt peaceful and happy here.

Although she had made many friends in Windenburg and her life was pleasant, she always felt as though something was missing inside of her.

It nagged at her.

Every single day since she arrived in Windenburg she would find herself standing on the beach looking out the sea.

Never aware of why she was drawn there.

Always the sound of the wind and the waves would carry her thoughts out over the waters and far away.

One day that all changed.

The day started the same.

Snow breathed deeply in the cold fresh air as she stood on the beach where she had stood so many days before this one.

Suddenly there were footsteps behind her …

She turned quickly to see who it was.

Her heart was captured by this smiling man who walked towards.

Her Prince had come! 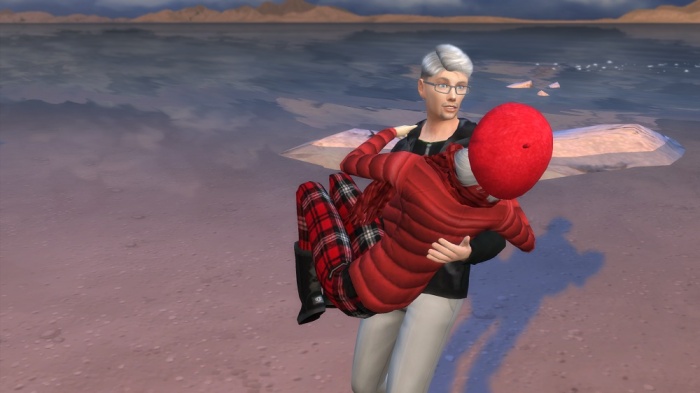 Haukea was gleeful at this, “Oh Momma, that is wonderful! I am so happy for them! Did they love each other so much?”

“Yes, Haukea, very much so.

He been had around the world looking for her.

He could wait no longer to make her HIS wife!!

The day they would marry came quickly,  a beautiful spring day.

She was there and she was his bride!

It seemed as tho heaven itself was smiling down on them.

And truth be told it was.

You see what these love birds did not remember is that they indeed did know each other before.”

Haukea began to wave her arms around frantically, “What? How?  How did they know each other before?” 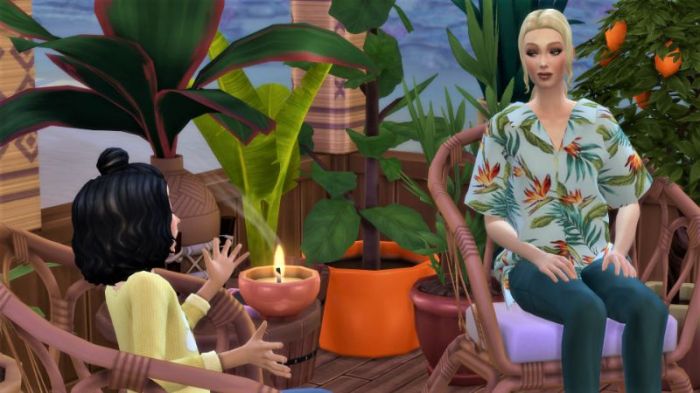 “I will tell you.

Long ago when they were very young their parents would take a sabbatical in Windenburg every summer.

Every year they would look forward to connecting with each other for carefree companionship and merry days.

Prince and Snow became the best of friends. 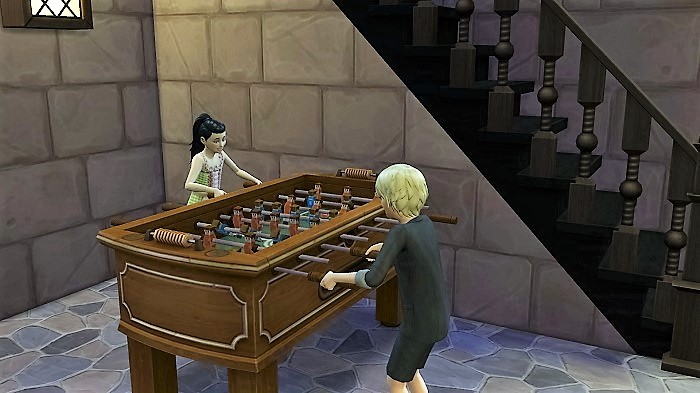 King Charming’s Mother deeply loved little Snow.  She dreamed of a time when  Snow and Prince would marry.

Your great-great Grandma had a plan that would bind these two together for eternity.  She was a spellcaster and she poured all of her love and devotion into her spell.

Then it was done .. all was set in motion!

It was on that very same beach, many years later, that Prnce and Snow were reuninted. 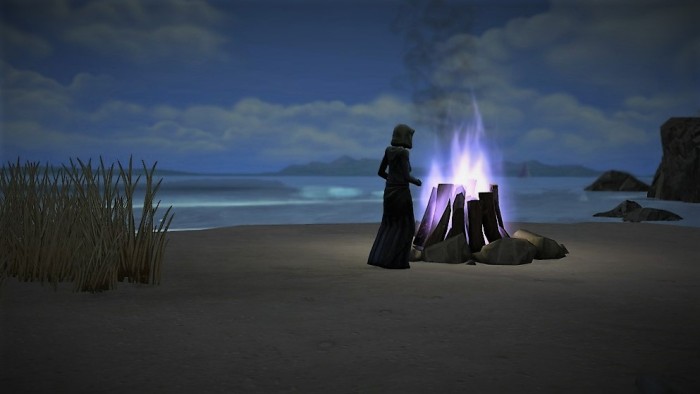 Sadly that next winter Snow’s beautiful mother died in childbirth and her father remarried.

Evella did not like the other family and they grew apart.

Now that was all in the past.

Their days together were beautiful.

Their love seemed to know no bounds.

He was her happily everafter. 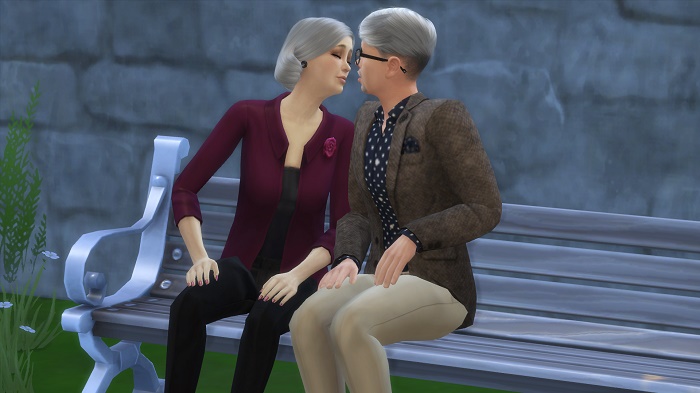 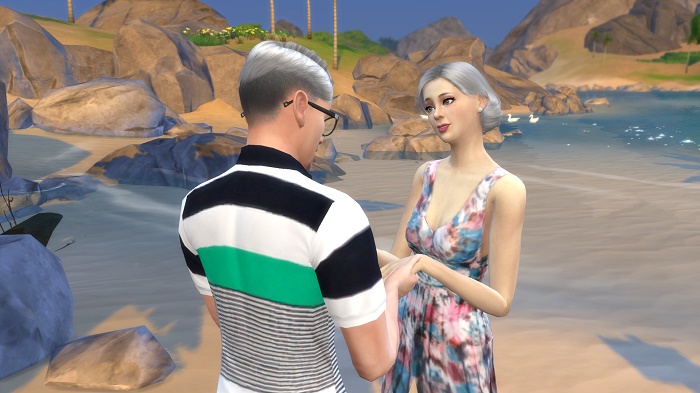 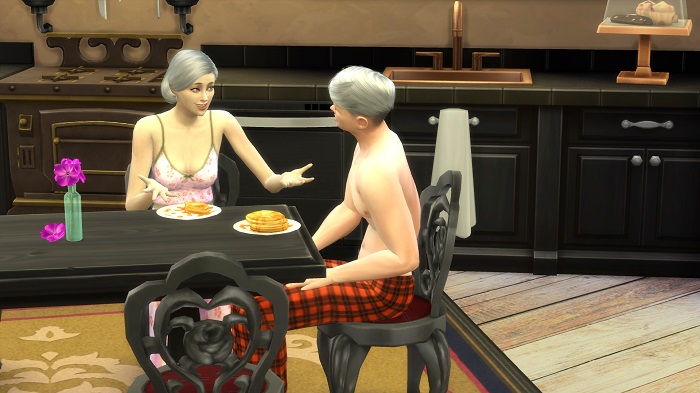 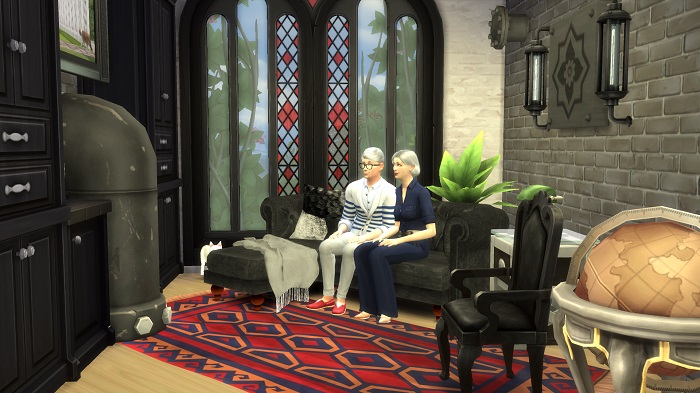 Then one sad day her world caved in.

Her heart was shattered into a million pieces.

He was gone and she was ALONE! 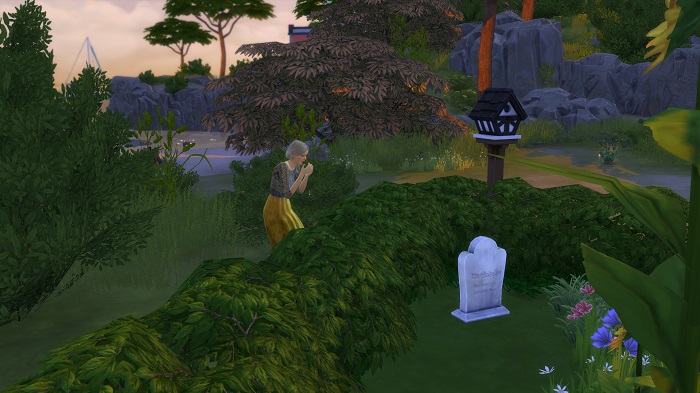 Unable to face the sadness, very soon she followed him. 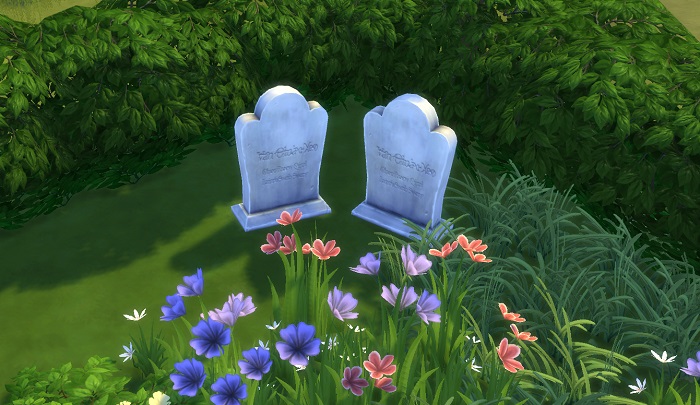 They were reunited at last. 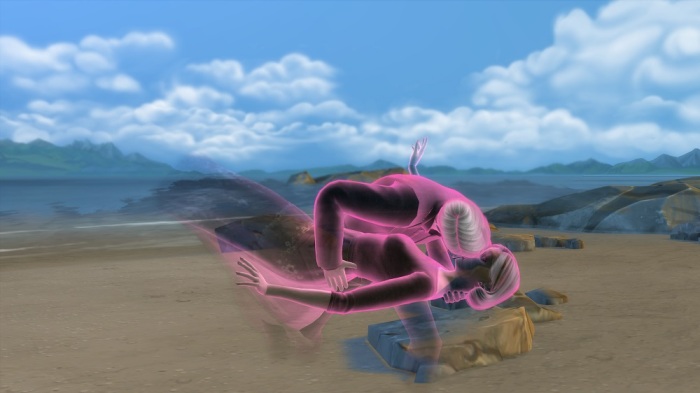 “What kind of story is this?

This is a terrible story!

How can they be dead?”

Rose embraced her distraught little one.

With an unseen twinkle in her eye  she whispered, “Ahh my darling you were expecting a happy ending then?”

Table of contents for castaway/Sulani storyline

An Era of Charming Tales: The Island (Mike and Rose White) Table of Contents

3 thoughts on “An Era of Charming Tales: The Island (Mike and Rose White) Once Upon a Time”