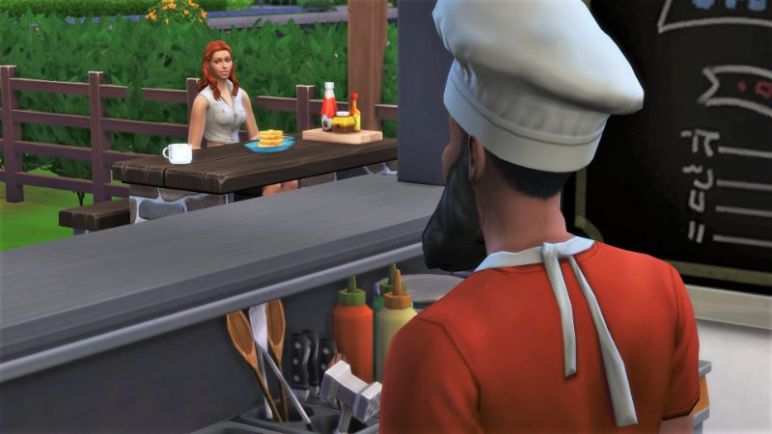 This is the first part of a 2 part short story Bob n Bee: Their Story (or aka Why That Hussy Eliza is Never Getting Her Man Back) Part 2

She caught his eye and flashed him a sunny smile.

YIKES! She had caught him staring.

She had been coming in for lunch for the past few weeks.

Bob loved to cook and it always made him so happy when people returned again and again.

She was always alone when she came in and for the past week, Bob had been trying to muster up the courage to go speak to her.

So far he had been unable to make his feet move in that direction.

As he stood there, his mind drifted back to that night not so long ago that he suddenly became so very alone.

He and Eliza had been arguing as usual.

Well, actually, she had been arguing and he was listening.

They had been married almost 10 years and he was used to her contentious bickering.

Still, she seemed to be on him a lot more these days.

A constant barrage of complaints and criticism.

Driving him deeper and deeper into despondency.

The farther he slipped the meaner she had become.

He had worked hard to put her thru medical school and supported her as she landed a prestigious job at Willow Creek General.

But lately, all that sacrifice did not seem to matter.

It was clear she considered him beneath her.

He was an embarrassment.

He breathed in deeply as the sound of her harsh parting words returned to his ears, “I am leaving you, Bob!  I have had enough!”

Her scornful gaze scanned his body, “You disgust me.   I have found happiness and it is NOT here with you!” 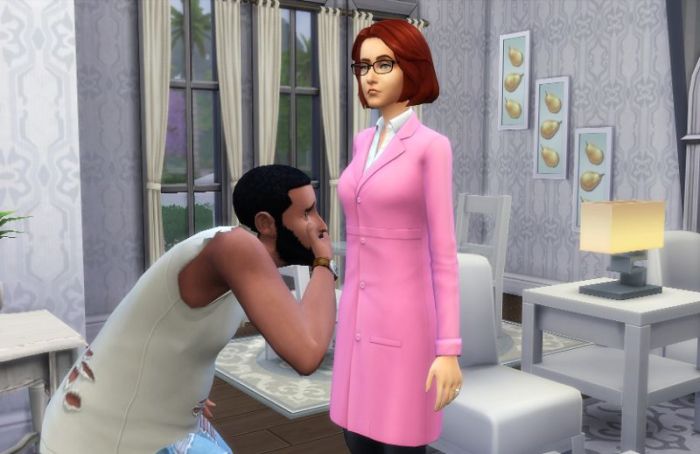 And there it was, she had found someone new.

With a stamp of her foot and a slam of the door, she was gone. 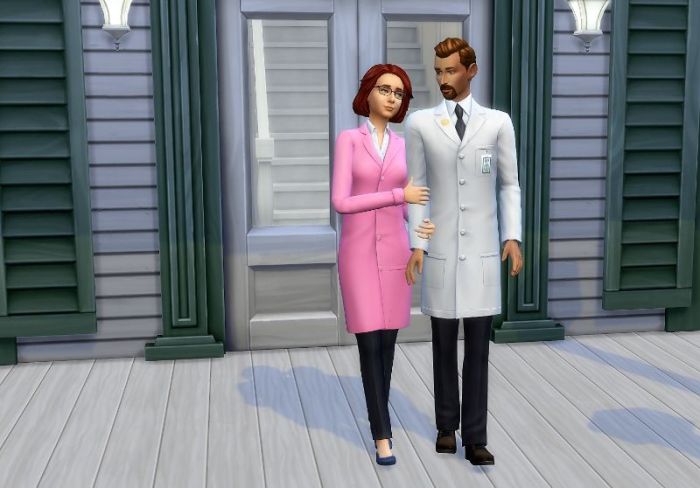 Careening back to the present, he felt a tidal wave of self-doubt wash over him.

Who was he to think he could go strike up a conversation with this lovely diner.

He hesitated for a moment, but then stopped!

NO! He told himself!

He was doing this!

He was tired of being alone!

Pushing his negative thoughts aside Bob approached with shakey knees and asked cordially, “Did you enjoy your meal today?”

Looking up and seeing him standing there, her smile widened, “yes. it is quite delicious.”

And sit he did! 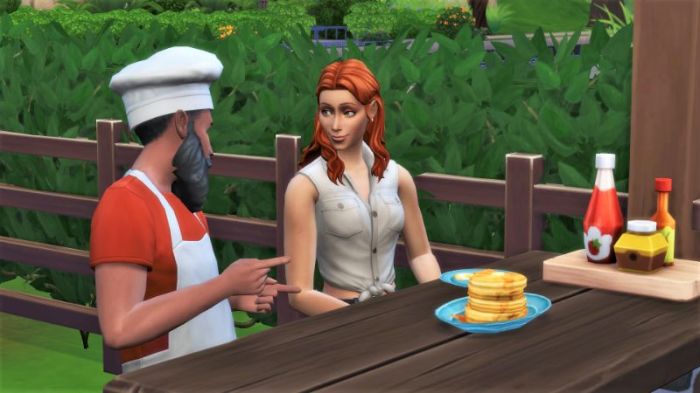 That very evening they met and got to know each more other over drinks.

She was easy to talk to and he could feel his confidence returning.

It was more intoxicating than the nectar! 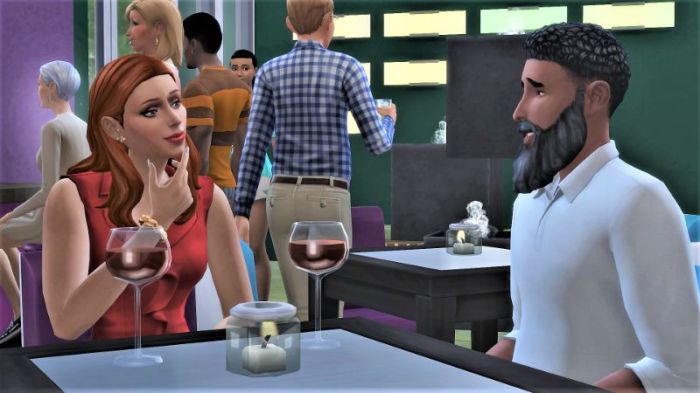 The next six months flew by.

They were together everyday!

It was a whirlwind of wonderful! 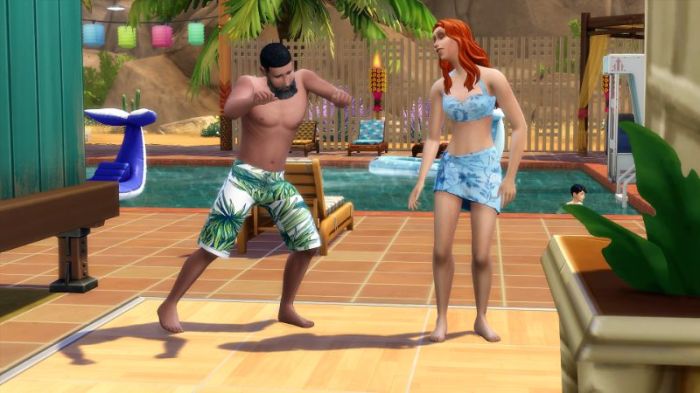 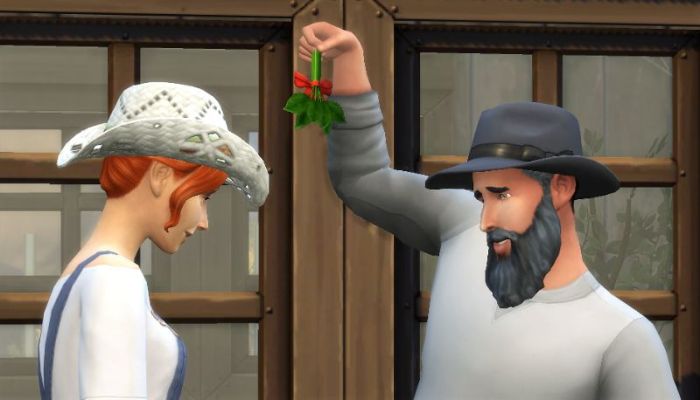 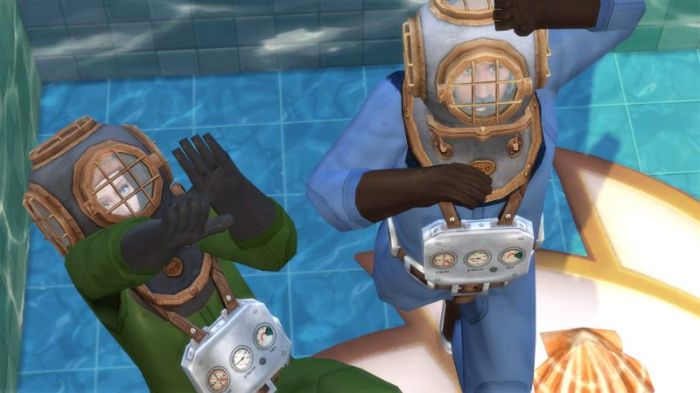 Bob was ready to move to the next level of relationship.

23 thoughts on “Bob n Bee: Their Story (or aka Why That Hussy Eliza is Never Getting Her Man Back) Part 1”