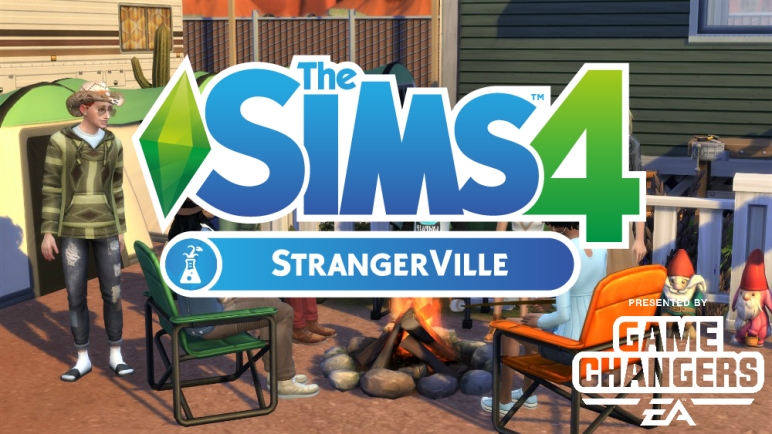 Brought to you by EAGC.

TY EA for this awesome opportunity!

“Aster,” a familiar voice shook Aster out of his daydream, “is that you?”

Aster turned and was shocked to see his two old friends, Molly and Caiden, standing there.

“Molly! Caiden! What on earth are you two doing here? ” 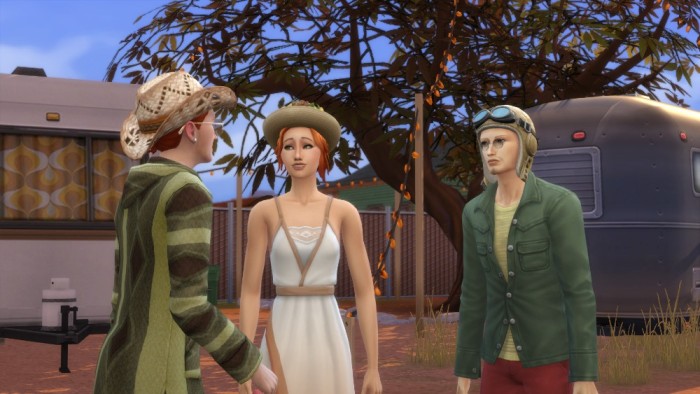 Caiden replied, snapping a salute, “Reporting for duty your highness!”

With a gleam in her eye, Molly followed with her own salute. 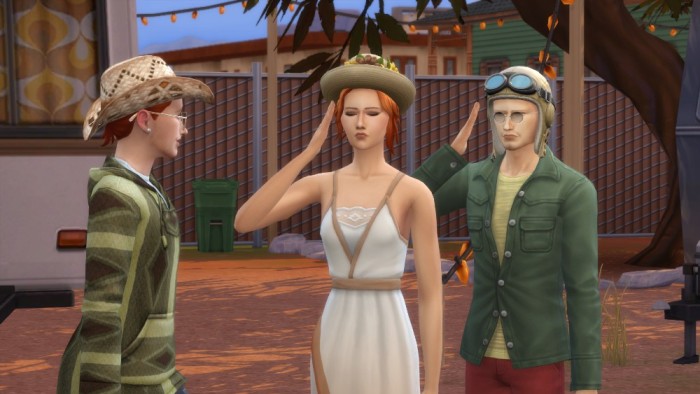 After setting in, Molly drew Aster aside,

“I did not think I would ever see you again.

I have held our last goodbye in my heart all these months.

I have missed you terribly!” Aster smiled as she continued, “We were told that there was one being called here to lead the rebel forces and that he would need our help. So we volunteered to come.

Is that someone you Aster?”

Molly interrupted, “We called to come here by Q, the rightful Queen of Sixam.

She spoke to me in a dream and asked for our assistance.

I want to help fight the evil regime so that when Magenta gets old enough she can take the throne.”

“Magenta?  Who is that?” Aster was perplexed. 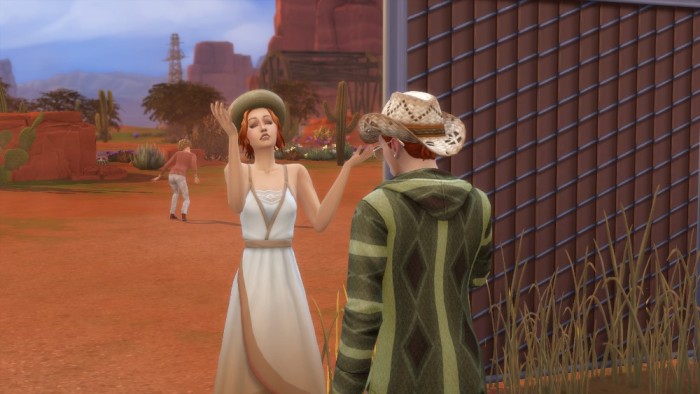 “Oh, No not that way?  They adopted her.  She is the daughter of Queen Q.”

After we went into exile, and as Bruno and Rose Red were journeying towards his homeland they encountered Q and her daughter. *

She asked Bruno and Rose Red to keep Magenta safe and raise her as their own.

One day, with our help, she will assume her throne on Sixam.

But the evil one still seeks the baby,

She will never rest until she finds her … 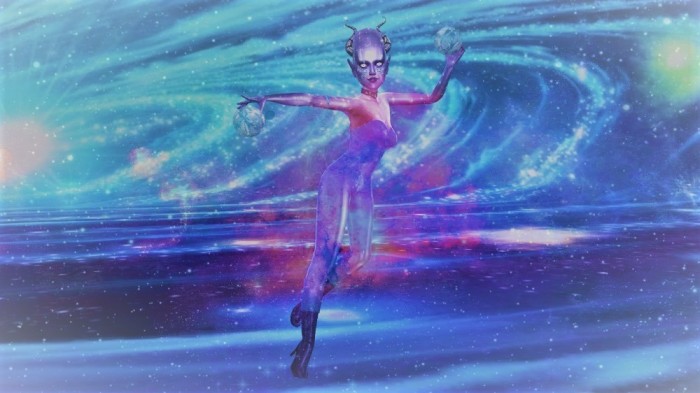 and she has her minions!”

Aster’s heart was heavy at this news.

A little less confused, Aster told Molly of his own encounter with Q.

I met her during an abduction.

She said she needed me to come here and learn to lead.

She said she knew my Dad and that he was a good and wise King.

She feels that with a bit of training and self-discipline I can be a leader like him too.” Ready and willing .. I guess.” he laughed. 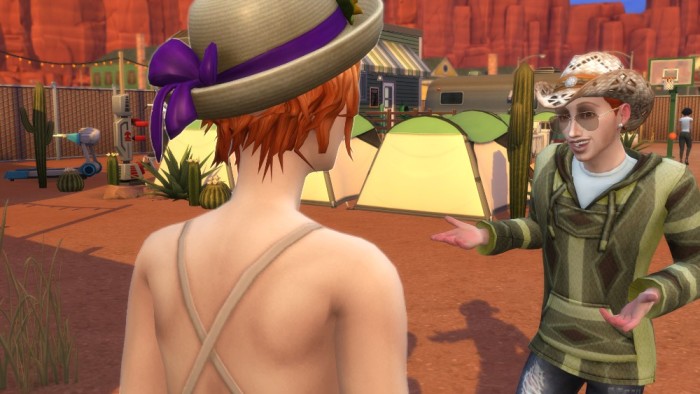 “Are you ready to go meet our squad?

I will take you back to the induction center.”

She was ready indeed! 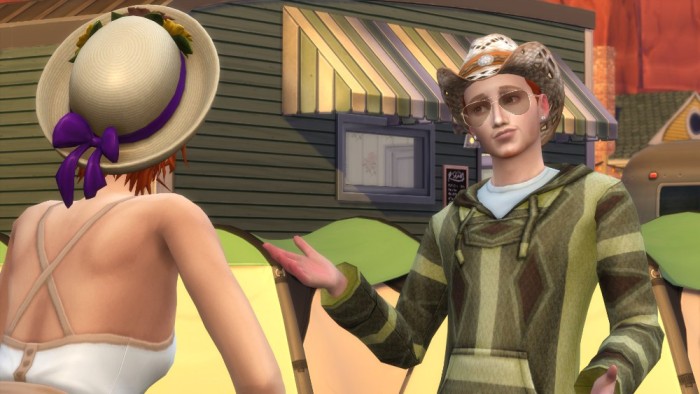 “We have only been here for 3 days.

I have been getting to know the squad.

They are an awesome bunch.

We all got a tent and a bit of tactical gear issued ..

and part of our uniforms …’

It is so exciting.”

Aster prattled on as they jogged, “We are waiting to hear where we will live and train.

I just know it is going to be awesome.

I am so glad to have you back in my life, Molly.”

(We will get to know them next time.) 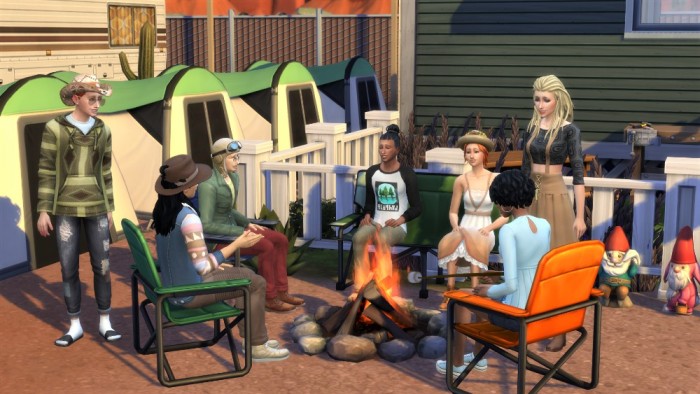 Early the next am Aster and Molly decided to take the squad on run in PT formation.

Right out the chute one ran the wrong way.

Well, I guess technically, for him, it was the right way.

They were not good at this whole military discipline thing! 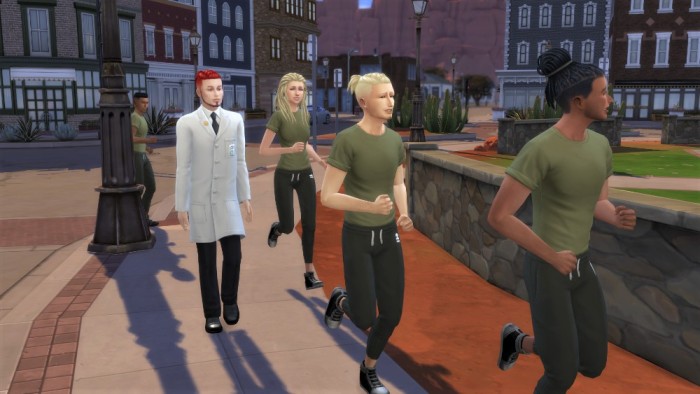 It was a  straggly mess.

They lost a few along the way!

OK,  they lost most of them.

This will take some work!

The story of Rose Red and Bruno is found here …

I am only a tiny bit in and it is the next rotation.

Never been in here before?

Here is a good place to see the big picture .. a small read with big information ..

Center of the earth 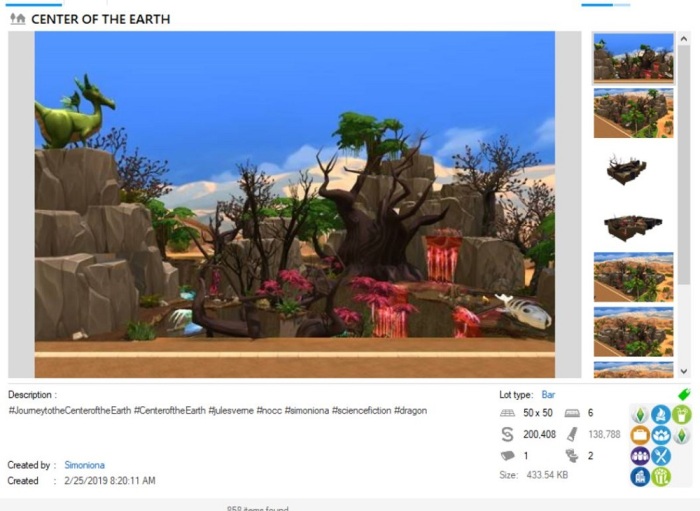 I added #StrangerVille Rebel Faction up in the gallery